The Nigeria Defence Headquarters (DHQ) weekend mobilised its personnel to Jos, the Plateau State capital, to unravel the cause of the renewed violence in the state that has led to the wanton loss of lives in the past two months, with the aim of finding a lasting solution to the problem.

Speaking at a stakeholders meeting convened by the team, the Chief of Training and Operation, Defence Headquarters, Abuja, Major General Ahmed Mohammed, said the team was in Jos on a fact-finding mission.

He added: “This is the first time a team is coming from the Defence Headquarters to actually find out the root cause of the problem between the waring communities.

“It is also a fact-finding visit that will be used to appraise the performance of security agencies on ground, seeking to know if they are really doing what is expected of them and if there are other things that we need to do to make them more potent.

“We are also going to collaborate with the state government, stating our position based on what we have found out, to ensure that a lasting solution is found to the lingering problem.” 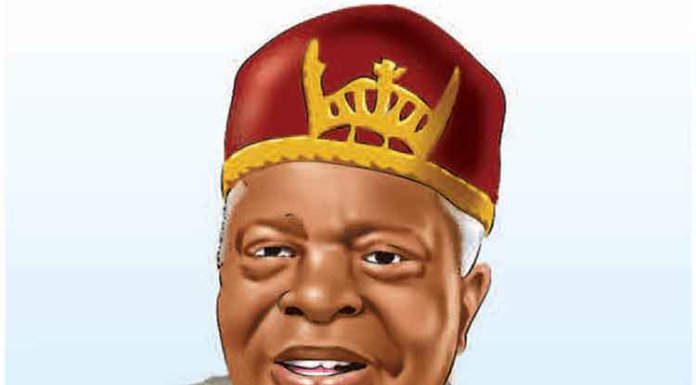