Former Governor of Zamfara State, Sani Yerima, has revealed that he will contest the 2019 presidential election if President Muhammadu Buhari declines to seek a re-election.

He made this known yesterday in Abuja during an interactive session with journalists, though he equally reiterated his commitment to support President Buhari if he decides to contest the 2019 presidential election.

Â Speaking on the outcome of the All Progressives Congress (APC), NEC meeting, he said, â€œYes I seconded the motion: I will support the president if he decides to run in 2019.I will not contest against him, but if he does not contest and I decide to come out, nobody will condemn me. Thatâ€™s my personal decision.â€

His declaration of support for the president to run for second term followed massive support by 186 groups under the aegis of Buhari Support Group for the President. 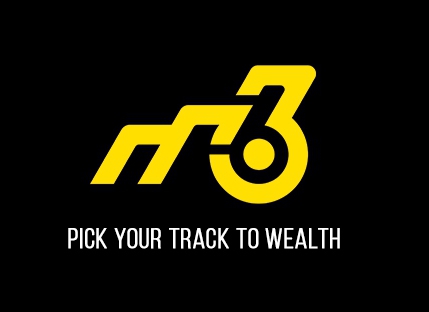