He explained that â€œintelligence reports from NAF Intelligence, Surveillance and Reconnaissance platforms as well as Human Intelligence had revealed that a sizeable number of BHTs were holding a meeting in the blue-roofed building. Consequently, a NAF fighter aircraft was scrambled to attack the building.â€
Adesanya added that â€œsubsequent Battle Damage Assessment revealed that the building and its occupants were neutralised as a result of the air strike.

“The NAF had initiated Operation Ruwan Wuta II, on October 23 to further decimate the ability of the BHTs to freely operate with a view to giving advantage to our surface forces and thereby frustrate the efforts of the BHTs to recapture any Nigerian territory,â€ Adesanya stated.
Army kills Dozens of Boko Haram, Rescues 6-year-old boy
The Nigerian Army on Saturday said it nutrialised dozens of Boko Haram insurgents in an ambush, while they were attempting to cross over to Sambisa Forest.

Brig.-Gen. Sani Usman, Director Army Public Relations, who disclosed this in a statement in Maiduguri, said many of the terrorists escaped with gunshot wounds.
Usman said troops of 151 Battalion also rescued a six-year-old boy, when troops laid ambush on fleeing terrorist along Banki-Bula Yobe Road in Bama Local Government Area of Borno.

According to him, items which includes, eight bicycles, blankets, Jerricans, plates, mats, spanners, cutlasses, clothes, and a pair of Boko Haram terrorists Special Forces Uniform were recovered from the insurgents.
He added that the troopsâ€™ â€˜Operation Lafiya Dole,â€™ had continued to gain successes in it clearance operations under the Operation â€˜Deep Punch 2â€™ in Sambisa Forest. 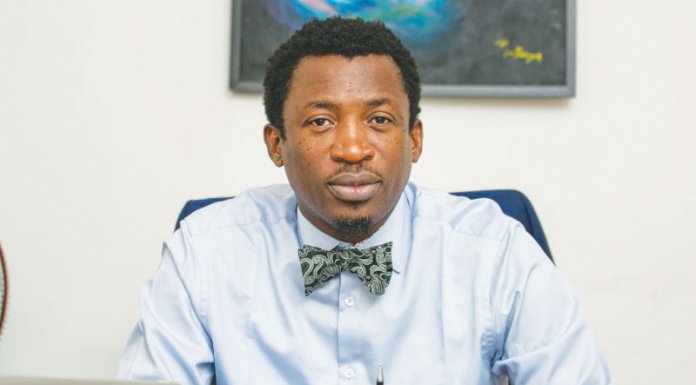