The Abuja Electricity Distribution Company (AEDC) has said that the average true cost of distributing electricity to customers within its network should be N65 per kilowatts hour (kWh) as against the N35/kWh it currently charges.

It also said the financial illiquidity currently troubling Nigeriaâ€™s electricity market has been made worse by the inter-bank interest rates charged by â€˜reference banksâ€™ in the country for lending to power utilities, and as such, should be considered for changes.

AEDC specifically said it wanted the Nigerian Inter-bank Offered Rate (NIBOR) plus 10 per cent removed from the system. It said between February 2015 and March 2017, it got an interest charge of about N16 billion through the NIBOR.
NIBOR represents the short-term lending rates of selected banks in the Nigerian inter-bank market, and is quoted as annualised rates.

Accordingly, NIBOR is a â€˜polledâ€™ rate, meaning that a set of selected banks known as â€˜reference banksâ€™ submit quotes which are processed to give NIBOR.
However, AEDCâ€™s Managing Director, Mr. Ernest Mupwaya said at a recent capacity building workshop for journalists in Abuja, that the practice should be discontinued because it was contributing to the sectorâ€™s financial troubles.

â€œNIBOR +10 per cent being charged should be removed, it is exacerbating the liquidity issue. Total interest charged to AEDC from February 2015 to March 2017 is estimated at N16 billion,â€ said Mupwaya in a presentation he made at the workshop.
He further explained on the current tariff used by the Discos to distribute electricity to its customers in Abuja, Nasarawa, Kogi and Niger states, that it was N30 short of being cost efficient based on what he noted should be the current tariff as reviewed by the Nigerian Electricity Regulatory Commission (NERC) but not approved for implementation.
According to him, government should be able to convert the tariff shortfall to a regulatory asset instrument which could be traded by the Discos.

â€œIf current tariffs are N35/kWh, with tariff review of N30/kWh imminent for cost reflectivity but N65kWh would not be affordable to customers and government is unwilling to pass on this to customers, then N30/kWh can be converted to regulatory asset instrument. The government then acknowledges the obligation for the N30/kWh and issues a note to Discos to this effect. The note being issued by the government implicitly comes with government guarantee which makes it tradeable. The regulatory asset instrument would be issued by government and redeemable at a coupon rate over a given period,â€ Mupwaya explained. 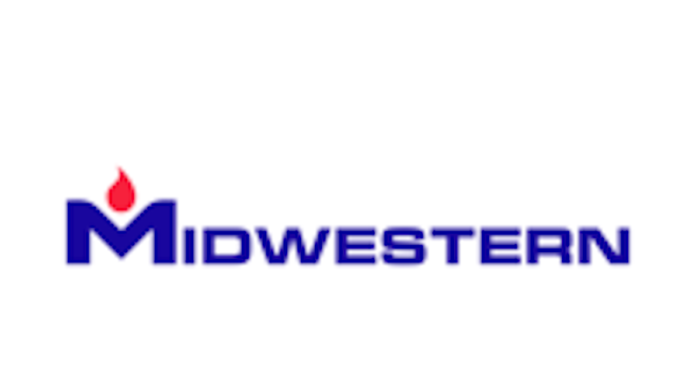