The All Progressives Congress (APC) has described reports that it has postponed its mini national convention to 2018 as false.

It said the decision over when the national convention will be held is the prerogative of the National Executive Committee (NEC) of the party which will sit next week Tuesday to take a position on the matter.
In a statement issued by the National Publicity Secretary, Mallam Bolaji Abdullahi, thursday the partyâ€™s scribe said he was misquoted by some journalists that interviewed him over the matter.

â€œThere is no truth in the said reports which quoted me as saying that the convention will now hold in the first quarter of next year.

â€œIn the interview I granted to a few journalists in my office, what I said was that the date of the convention can only be determined by the NEC of the party which will meet on November 1. At no time, did I make the statement which the journalists attributed to me to validate the purported postponement of the convention.
â€œBy this statement, the general public should please take note that reports of postponement of the APCâ€™s mini-convention are false, as the NEC of our party has not made any such decision,â€ he said. 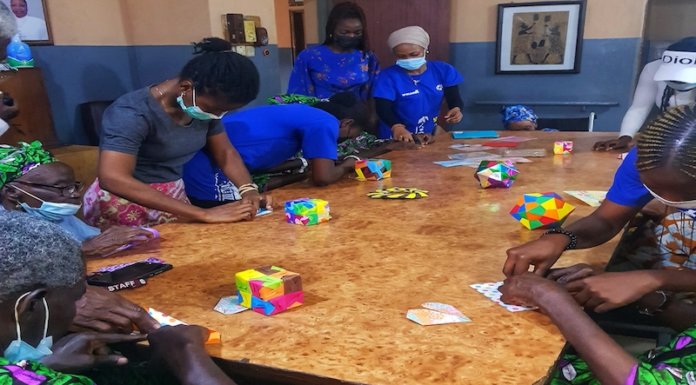