He takes over from the embattled former commissioner, Haliru Gwandu, who refused to leave after being redeployed by the Police Service Commission (PSC).

Gwandu assumed office in Edo as CP on September 22, 2016 after Mr. Fumihan Adeoye was redeployed.
Before his deployment to Edo State, Kokumo who was CP Armament, Force Headquarters, Abuja arrived the State Police Command Headquarters about 3:51p.m.
After inspecting the sentry, he was ushered into the CPâ€™s office where he was received by his predecessor, Gwandu.

Thereafter, a brief close door handover ceremony was held as Gwandu hopped into his waiting official vehicle and left the police command headquarters, Benin City about 4p.m.
It could not be immediately ascertained where Gwandu was redeployed, but unconfirmed sources at the police command however pined the Force Headquarters, Abuja as his new office.

The new Edo CP, on inspecting some offices at the police command base, immediately convened emergency meeting of heads of department and special squads saying â€œno time to waste, I am starting work right away.â€
Kokumo is the 38th CP in state since creation. 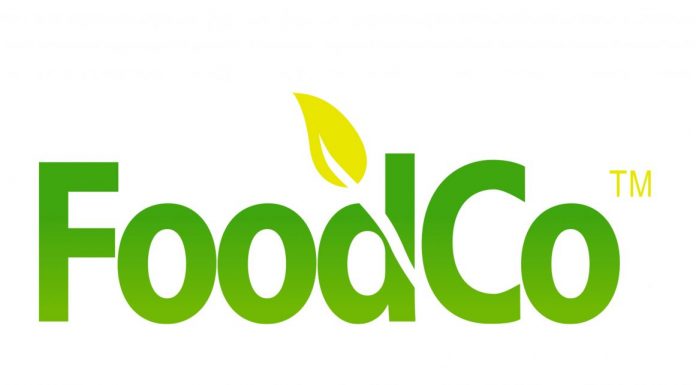