THISDAY Model Portfolio (TMP) closed last week at 0.5 per cent lower following profit taking in some of the counters that made up the portfolio. TheÂ Â Â cumulative gainÂ that had risen to 17.2 per cent as the week ended October 13, fell to 16.7 per cent last week. But in all, the TMP has still delivered positive returnÂ within 17 weeks of its introduction.

Since 17 weeks ago that the TMP was introduced, it has generatedÂ Â a total return of N8.380 million onÂ Â Â a combined hypothetical portfolio value of N50 million.

The project involved asking each of the partner stock broking houses in the country to construct a portfolio of 10 stocks selected according to their individual best judgement and using their best and well tested stock selection and investmentÂ Â strategies . They were then asked to eachÂ Â deployÂ Â an imaginary fund of N10 million to invest on the ten stocks in whatever proportions they considered best.

Â It has been positive performance for all the portfolios until last week that Portfolio E slipped into the negative territory. Specifically, Portfolio E ended last week with a negative return of 0.4 per cent, indicating that Â the N10 million deplored by Portfolio E at the beginning of the exercise, Â has declined to N9,959,341.

Apart from Portfolio E that depreciated, Portfolio A also fell last week, bringing its gain to 12.5 per cent compared with 14 per cent as at the week ended October 13.Similarly, Portfolio B recorded a marginal decline from 20.6 per cent the previous week to 19.8 per cent last week. 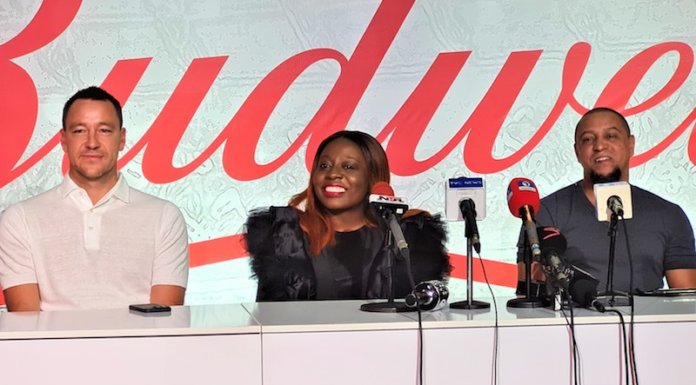