They secured their berth at the Ibadan Mesiogo Open which was one of the international qualifying tournaments leading to Mongomo on the eastern flank of Equatorial Guinea from December 13 to16.

Fifty professional players will gather in Wele-Nzas region for a share of the $250,000 prize money attached to the tournament.

Apart from Ibadan, qualifiers were also staged in Sao Paulo, Dubai and Los Angeles to expand the global outlook of the tournament to be held over the amazing Presidential Golf Course, Mongomo.

The event was an acclaimed success for Nigerian golfers as they grabbed three of the four places, leaving the last slot for Ghanaian Vincent Torgah, who advanced at the expense of compatriot, Kojo Barnini, via the sudden death.

Pam, who plies his trade at IBB International Golf and Country Club, Abuja carded an even par score of 210 over 54 holes to clinch Ibadan Mesiogo Open by two shots. He drained four birdies on the way to a final round score of one under par 69.

He expressed his delight at the award of empowerment grants to 220 local women around Ibadan during the tournament.

Mr Toye Arulogun, who spoke on behalf of the governor, thanked the organisers for holding the event in Ibadan and bringing international golfers to the ancient city. 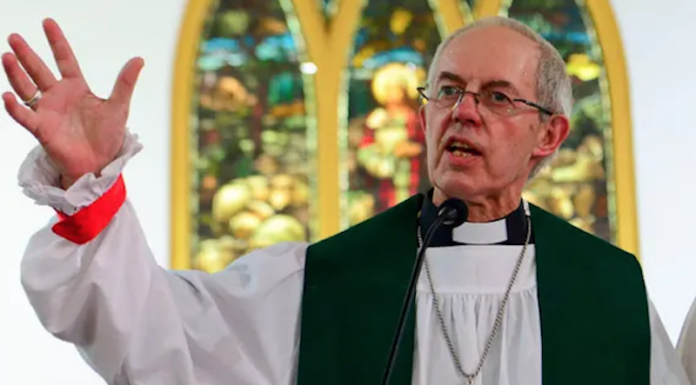