The Joint Admissions and Matriculation Board (JAMB) yesterday Â said universities that charged more than N2,000 from applicants for its post-Unified Tertiary Matriculation Examination (UTME)Â examination would be made to refund the excess payment.

JAMBâ€™s Head of Public Relations, Fabian Benjamin, made these known in an interview with the News Agency of Nigeria (NAN) in Abuja.

He decried message on the social media that the Minister of Education, Adamu Adamu, had directed the refund of post UTME fee, describing the information as false and could create confusion in the public domain.

Benjamin urged the public to disregard the information, saying that institutions that had charged more than N2,000 would be asked to make refund of the excess.

He described as unfortunate a situation where some institutions could not adhere to the ministerâ€™ directive about the payment of post-UTME.

The examination board said it would partner the Ministry of Foreign Affairs to conduct public examination through Computer Based Test, CBT, for Nigerians abroad.

Benjamin said the collaboration was to enhance the conduct of UTME for foreign candidates in 2018.

According to him, although the conduct of the examination was not justifiable, in terms of monetary value, there is need for JAMB to collaborate, to promote growth in the education sector.

â€œWe are already promoting CBT in line with international best practices; we have taken it to some countries in Africa, we need to do more to encourage the practice.

â€œWe have even gone ahead to see how we can put some countries on the global map by conducting our public examination there through CBT.

â€œWhat we want to do is to partner with the ministry to be able to key into the global technology revolution as part of our foreign policy.

â€œWe must be able to maximise profit, especially from West African countries that we are offering assistance, through scholarship, to school in Nigeria.

â€œWe cannot achieve much by looking at things from naira and kobo, but through diplomatic relations there will be adequate room to gain through conduct of examination abroad,â€ he said.

The head of public relations explained that foreign candidates sat for examination in one session based on local time of their various countries, adding that the questions were deployed from the boardâ€™s headquarters.Â 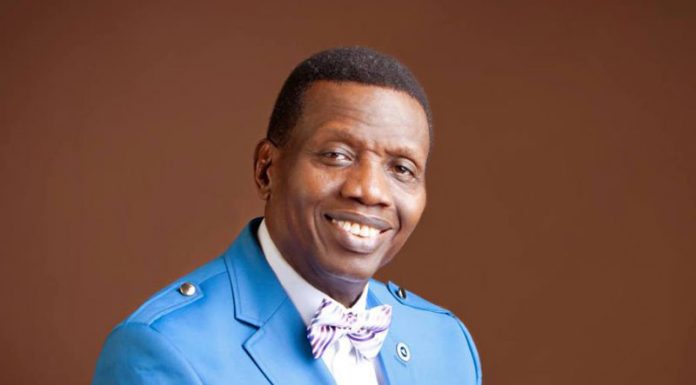