Chineme Okafor in Abuja
The Vice President, Prof. Yemi Osinbajo, has stated that Nigeriaâ€™s housing deficit was unacceptably high, and needed to be reduced.

Speaking yesterday in Abuja at the 2017 Housing Summit, organised by Housing Circuit Magazine in partnership with the Senate Committee on Lands, Housing and Urban Development, Osinbajo explained that Nigeria was among the league of developing nations of the world with huge housing deficit.
Represented by the Minister of State for Power, Works and Housing, Suleiman Hassan, at the summit, Osinbajo said the provision of accessible and affordable housing was a necessity for guaranteeing efficiency and productivity amongst citizens of a country.

He however stressed that no country in the world had been able to deliver an adequate housing to the various groups that make up its populace.
â€œAs at 1991, when the National Housing Policy was promulgated, Nigeria was said to have a housing deficit of seven million units. For close to a decade now, the figure has been put at 17 million, thus putting to question the reliability of this statistics.

â€œHowever, what is obvious is that the deficit in housing requirement is unacceptably high. Despite the various policies and strategies adopted by the federal government aimed aSet featured imaget combating the housing problems of the citizenry, not much has been accomplished,â€ Osinbajo said.

He further explained: â€œSadly too, this also applies to the states and local governments. This phenomenon has given rise to unprecedented urbanisation resulting from high rural-urban migration which has created large demand for affordable housing accommodation and has given rise to slum population in the urban areas and inadequate infrastructural facilities in the rural areas.â€

He stated that one of the major problems mitigating against housing delivery in Nigeria had been that of accessibility, ownership and land use, adding that successive governments had consistently demonstrated commitment to addressing the persistent housing problems of the country in recognition of its linkage to job creation, poverty eradication, security, and economic development.
According to him: â€œConsequently, huge amounts of money have been invested in various housing programmes at all levels aimed at bridging the housing deficit.

â€œThe National Housing Programme of the present administration demonstrates a clear commitment and decisive intervention by the federal government to make significant and lasting changes to the sector, through the construction of houses in all the states of the federation, under the supervision of the Federal Ministry of Power, Works and Housing on a continuous basis.â€ 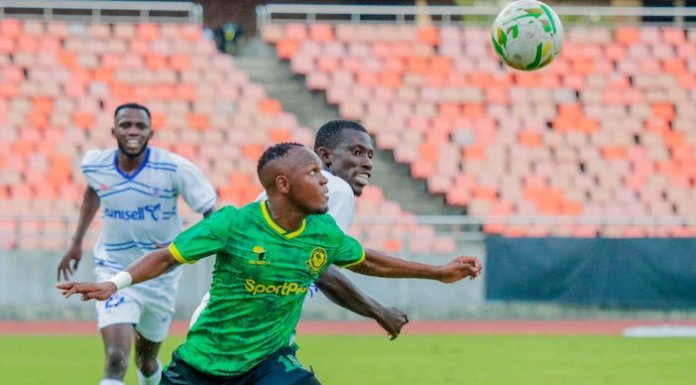