Presenting the relief materials weekend at the palace of the Mai Tangle, Dr. Abdu Buba Maisheru, the Executive Secretary of SEMA, Dr. Danlami Arabs Rukujei, said the food items were from SEMA while the building materials were from PCNI.

Rukujei said the relief materials were coming now rather than June, when the incident occurred because the agency could not come during the crises, as an assessment team had to go round before ascertaining the level of destruction and what could be donated.

He called for continuous diplomatic engagements and relations between communities in the area so that conflicts could be easily managed before it escalates to a destructive level.

â€œWe really sympathise with all members of the community and we are trusting God that we do not come back here again for this kind of event and that possibly, this should be the last time misunderstanding should arise,â€ he appealed. 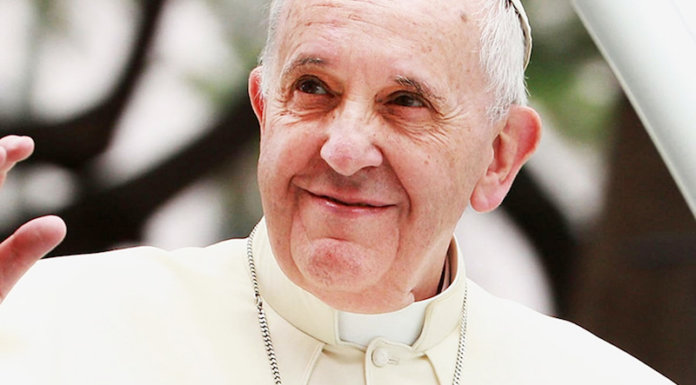