The Nigerian Association of Resident Doctors (NARD) has suspended the industrial action in response to appeal from the federal government for more time to meet its demands.

This decision was taken at the meeting of National Executive Council (NEC) of NARD in Abuja. The meeting lasted from late night on Wednesday to the early hours of yesterday through which it appraised the implementation of its agreement with the government.

The association had embarked on a nationwide indefinite strike to press home a six-point demand.
But on September 6, NARD laid out terms of settlement with the federal government after the two parties met to resolve the crisis.

Addressing journalists on the decision at the NEC meeting, the Chairman of NARD, UCH, Ibadan chapter, Segun Olaopa, said the union suspended its 10-day-old strike for two weeks to monitor the level of federal governmentâ€™s compliance with the agreement reached.

According to Olaopa, the two weeks period is to afford the doctors enough time to further discuss with the federal government to arrive at final solutions to the contentious issues.

He however, stressed that the Doctors would resume the strike if the discussion with the government fails.
He said: â€œThe decision was reached following appeals from the federal government that more time should be given to enable them meet the demands of the doctors.â€

Speaking further, Olaopa appealed to Nigerians to bear the situation as members of the association were pressing government to improve the healthcare delivery system in the country
The President of NARD, Dr. John Onyebueze, in a short statement after suspending the industrial action directed their members to resume work by 8a.m. today.

â€œAfter due consideration of the efforts by government and progress made in addressing the items on the notice of our ultimatum, and strike, as well as implementing the contents of the re-negotiated MTS, NARD resolved to suspend her 10 days strike, and to reaccess situation in two weeks at our AGM in Abuja.
â€œAccordingly, members are to resume work 8a.m. today (September 15, 2017),â€ he said. 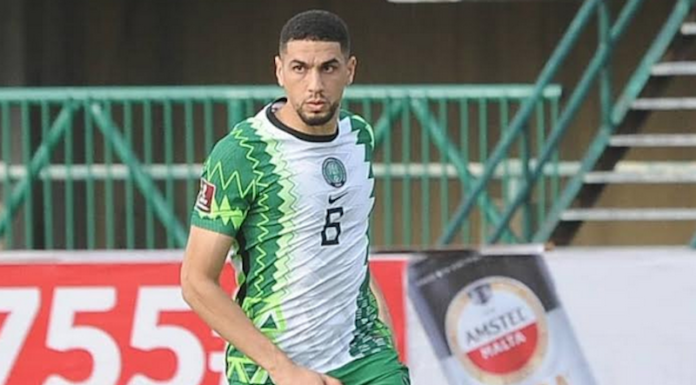