Aiteo Group has alerted its shareholders, stakeholders, host communities, investors and general public about what it described as a faceless, cowardly campaign clandestinely contrived against its corporate integrity.

According to a statement by the company, these nefarious and reprehensible efforts aimed at discrediting and tarnishing its reputation locally and internationally have now been unveiled as a large- scale orchestrated smear operation.
The company stated that the subtle campaign, which commenced a few months ago, has been escalated.

â€œNevertheless, Aiteo has continued, unperturbed, to undertake and accomplish its identified objectives in its resolve to remain one of the foremost indigenous oil and gas companies in Nigeria. Whilst we have previously raised alarm that this media-driven campaign of denigration has been at the behest of at least one major commercial entity, what we were not aware of is the scale and magnitude of this operation,â€ the statement said.

â€œWhat has now become clear to us is that this campaign now appears to be on the increase and that its instigators will stop at nothing to escalate the nefarious drive to whip up negative public sentiments aimed at soiling the astonishing and remarkable growth that Aiteo as a corporate entity and its Executive Vice Chairman, Mr. Benedict Peters, have attained in the oil and gas sector of the Nigerian economy,â€ the group added.

The company alleged that those behind the campaign have started to distribute large amounts of cash to unleash a fresh campaign attack on the companyâ€™s noble and altruistic sponsorship of the Nigerian senior national team, Nigerian Football Federation and the competition previously known as the Federation Cup.

â€œOrdinarily, we would have ignored this inglorious exertion as the result of our intervention in Nigerian football is evident to all, but for another alarm raised by a London-based journalist of international repute that she was offered a huge amount of cash in London today with directives to write and syndicate damning reports to undermine the reputation of Aiteo,â€ the company said.

â€œThis recent revelation has now given us answers to why everything we are doing in recent times is being disgracefully and unsustainably attacked to the extent that even our sponsorship of the NFF and the Federation Cup, a corporate social responsibility initiative that has brought considerable delight to tens of millions of Nigerians is being astonishingly questioned. The recent successes recorded in Nigerian Football are pointers to the fact that these detractors have not, and will not, succed. Our social investments in our host communities has also not been spared these attacks to the extent that we have also become aware that sponsored fictitious â€œreportsâ€ about our operations are being developed and circulated,â€ the company added.

Aiteo added that it is fast becoming one of Africaâ€™s biggest energy leaders, tackling local challenges with local manpower and giving back to the community within which it operates. 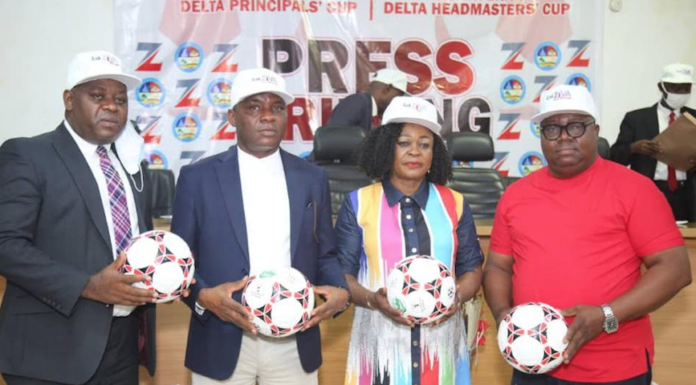