The Nigerian Association of Resident Doctors (NARD) has suspended its industrial action in response to appeals from the federal government for more time to meet its demands.

The decision was taken at the meeting of NARD’s National Executive Council (NEC) in Abuja. The meeting lasted from late night on Wednesday to the early hours of Thursday morning through which it appraised the implementation of its agreement with the government.

The association, which had embarked on a nationwide indefinite strike to press home it’s six-point demand, had on September 6 laid out its terms of settlement with the federal government after the two parties met to resolve the crisis.

Addressing journalists on its decision after the NEC meeting, the Chairman of NARD, UCH Ibadan chapter, Segun Olaopa, said the union suspended its 10-day-old strike for two weeks to monitor the level of federal governmentâ€™s compliance with the agreement reached.

According to Olaopa, the two weeks period is to afford the doctors enough time to further discuss with the federal government to arrive at final solutions to the contentious issues. 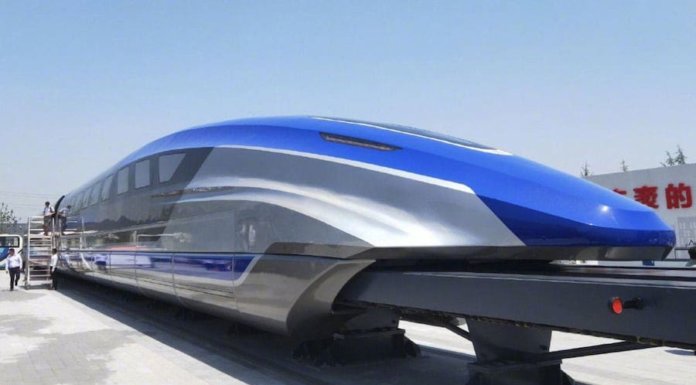