Former Minister of Youths and Sports and presently the National Publicity Secretary of the All Progressives Congress (APC), Mallam Bolaji Abdulahi, has written a new book that gives a definitive account of the rise and fall of former President Goodluck Jonathan.

The book, which is an epic collection on the fate that befell Jonathan when out of the blues, the university teacher-tuned politician was swept out of officeÂ

The book titled: â€˜On a Platter of Goldâ€™,Â  which gives definitive account of the Jonathan presidency, will be presented in November 2017.Â

A former columnist and editor with THISDAY newspapers, Abdullahi, brought his perceptive on power as a skillful analyst to bear, producing a great work of free-flowing prose.Â

Even though he was himself involved in many of the events that made up the book, he has managed to keep himself out of the story; thereby demonstrating a rare fidelity to objectivity and balance in a way that only a thoroughbred journalist can do.

A statement issued yesterday by the Special Assistant to the former minister, Mr. Julius Ogunro, said the book gives detailed and largely exclusive account of the making and the unmaking of the Jonathan presidency, revealing for the first time, some of the intrigues that surrounded the 2015 presidential election and its aftermath.

â€œOn a â€˜Platter of Goldâ€™ is part history, part political thriller, which answers many of the often-asked questions about Jonathanâ€™s incredible rise to the highest political office in the land and his unprecedented electoral defeat in 2015.

â€œWas Jonathan weak and clueless, as his traducers have claimed? OrÂ  as his supporters have alleged – was he just a victim of vicious conspiracies by an entitled cabal that would stop at nothing to bring down this â€˜intruderâ€™ to power?â€ He wrote as a preview of the book.

Further insight into the yet-to-be launched book showed that it capture memories of an episode when an unknown university teacher, Jonathan, rose to become president of Africaâ€™s largest democracy, in less than a decade -most astonishingly, without winning a single vote

While contesting the 2011 presidential election, Jonathan had declared that growing up as the son of a fisherman in the creeks of Niger Delta, he had no shoes. This message resonated with millions of Nigerians. â€œIf I can make it, then you can as well,â€.Jonathan used to sayÂ

He went on to win with the highest majority vote ever recorded in the nationâ€™s history.

As a former minister in Jonathanâ€™s cabinet, Abdullahi had easy access to the major characters in the story, his former colleagues actually. Â

Using this to great advantage, Abdulahi has produced what may be considered a seminal book not only on the Jonathan administration but also on the contemporary history of Nigerian politics

The book, which is slated for release in October, will be presented in November in Abuja at an event that promises to be one of the largest gathering of politicians and political actors in Nigeria.Â 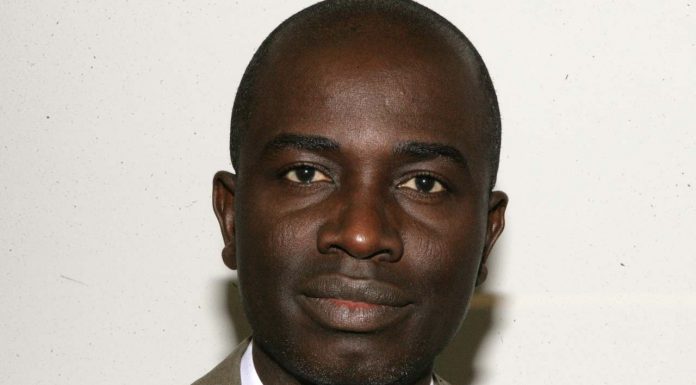