Expressways, like dual carriageways, are safer than other roads because they donâ€™t have many of the hazards found on ordinary roads and are designed to help traffic travel faster. Expressways can have two, three or even four lanes. Due to the higher speeds and volume of traffic on expressways, things happen very quickly and when accidents occur, they are often serious in nature, involving greater loss of life. To be safe on expressways you must stay alert, have total concentration and look well ahead. When driving on an expressway, you should make full use of your mirrors and give other drivers plenty of time to see and react to your signals before starting any manoeuvre.

The normal rule is to use the right-hand lane on the expressway unless when you are changing lanes or overtaking. One of the most common expressway problems is driving too close to the vehicles ahead and to correct this, you should always use the â€˜two-second ruleâ€™; and in poor weather conditions you should double this.

1. Â  Â  Â  Adjust your speed to match that of the traffic already on the expressway.

Signal early to show your intention of joining the expressway.

Always give priority or right of way to traffic already on the expressway.

Join where thereâ€™s a suitable gap in the right-hand lane.

Donâ€™t force your way into the traffic stream.

2. Â  Â  Get into the correct lane early, unless youâ€™re already in the -hand lane.

Â Changing Lanes and Overtaking on the Expressway

The main points to remember when changing lanes and overtaking on the expressway are:

1. Â  Â  Use the MSPSL routine well before you change lanes

2. Â  Â  If necessary, use your turn signal in good time

3. Â  Â  You have to be aware that vehicles might come up behind you very quickly, so be very careful before your intended manoeuvre.

4. Â  Â  A quick shoulder or sideway glance into the blind spot may be necessary

Â In next weekâ€™s article we shall be discussing how to safely deal with pedestrian crossings using the hazard routine. For further explanations or clarification on the articles in the Essential Skills of Driving column, consult the author. 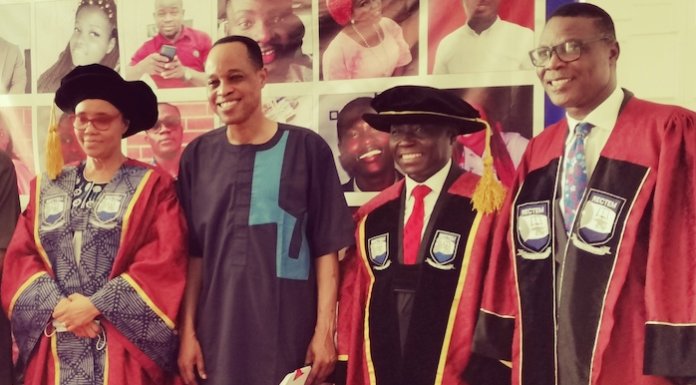