â€¢ They are scaring investors away, says devt board

Ijaw youths drawn from states in the Niger Delta region thursday shut down the national headquarters of the Nigerian Content Development and Monitoring Board (NCDMB) over an allegation that the management has intentionally made the office non-functional.

The protesters under the banner of the Ijaw Youth Council (IYC) worldwide, led by the Chairman of the Central Zone, Mr. Tare Porri, said despite the fact that Bayelsa remains the headquarters of the board, all that is left in the place was an empty space.

Along with hundreds of other Ijaw youths, Porri said the office in Bayelsa was without notable directors and top management staff, alleging that they were mostly present in Abuja and Lagos.

It was gathered that during the demonstration, a part of the fence of the company, set up by the Goodluck Jonathan government to encourage local content in the oil and gas industry in the country, was pulled down while some angry youths went on to switch off the generating plant.

The group also alleged that by opening offices in Abuja and Lagos, the NCDMB had contravened the Nigerian Content act, section 71, sub paragraph 3, which stipulates that the board can only establish branch offices within oil and gas producing states.

According to the IYC, all the directors and the Executive Secretary spend time everyday in other offices in Lagos and Abuja but come once in three months to the headquarters in Yenagoa.

But yesterdayâ€™s event came less than 48 hours after the national body of the IYC met with the Executive Secretary of the company, Mr Simbi Wabote, in Yenagoa, with both parties agreeing to work together.
Wabote was said to have made a commitment to engage those trained by the company, while also pledging to partner the IYC in terms of capacity building which he said was part of the mandate of the NCDMB.
On the vexed issue of relocating the head office, Wabote during the meeting dispelled the rumour, urging the youths to disregard such unfounded allegations.
â€œGo and tell Ijaw people to shun and dispel all those diabolic rumours. NCDMB is set to complete her headquarters building which is a 17-storey gigantic edifice before the end of next year in Yenagoa.

â€œThe NCDMB only wants to establish more liaison offices for easy and effective discharge of its mandate, just like it had already done in Rivers State, Abia State and Cross River State,â€ Wabote said.
A member of the board who pleaded to remain anonymous told THISDAY yesterday that it was surprising that while the youths were pleading for the relocation of multinational oil companies, they were harassing the few that were headquartered in the region.

The source said that indeed the NCDMB maintains a liaison office in Abuja that has just five members of staff, maintaining that the office was hired because of the relationship between the company, the petroleum ministry and other such federal agencies.

He expressed disgust at the turn of events during the protest, noting that what the youths were doing was capable of scaring away would-be investors from the region.
â€œWe are not even thinking of relocating. Where are we going to move our 17-storey headquarters which is already in the 12th floor? The ED already explained everything to the IYC worldwide leadership that visited him, why is the zonal body now overriding the national?â€, he queried.

He added that as a body that has to deal with both national and international agencies and corporate organisations, it would be unreasonable to ask some management staff not to travel outside the state sometimes. 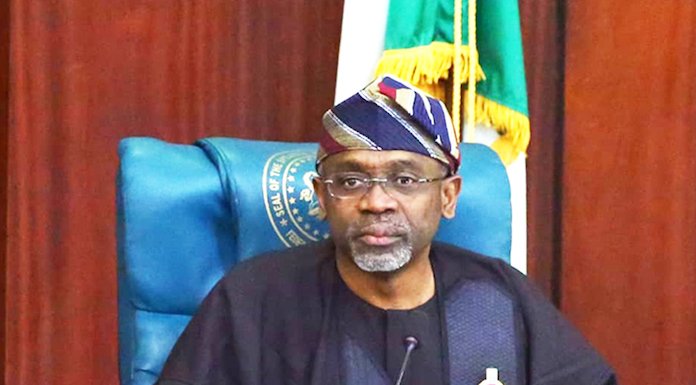