Rivers United made a bold statement in the month of August as the team kept a promise with front-of-shirt sponsor, Eunisell, to become the only unbeaten team in the Nigeria Professional Football League, in August.

The month of August was completed in style on Sunday when Rivers delayed Plateau Unitedâ€™s victory party as their hosts came from behind to share points on match day.

Emeka Ogbughâ€™s first half goal shocked the football community, but Plateau United fought back with an equaliser from Peter Eneji.

Interestingly, Eunisell Group Managing Director, Chika Ikenga, watched the team for the first time earlier this month and charged the players in the dressing room before their 3-1 road trip victory at Remo Stars.
Ikenga returned after the victory to boost their spirit with more messages for matches ahead.

A home win over Enyimba was next on Match day 35 and the month of August was concluded with the impressive draw at log leaders, Plateau United.

Rivers Unitedâ€™s Technical Manager, Stanley Eguma is happy with the trend in August, particularly the draw with Plateau in Jos. He also was quick to heap praises on the players and said Plateau United should be happy for the draw they pulled.

“I am happy we got this point, we would have won if not the penalty kick but the most important thing is that this is a big boost for us to give our best to remain in the top league.
“It was a very good game and I must commend the team because they made me a happy man, it is draw but to me represents a big win,” Eguma said.

Rivers United returns to Port Harcourt this Sunday to host already relegated Gombe United in a fixture most believe should count the full three points to stow them further away from the drop zone they had languished around for most of the campaign.

They go into Sundayâ€™s game on 13th place with 49 points and will make the short drive to Umuahia on the last day against Abia Warriors. 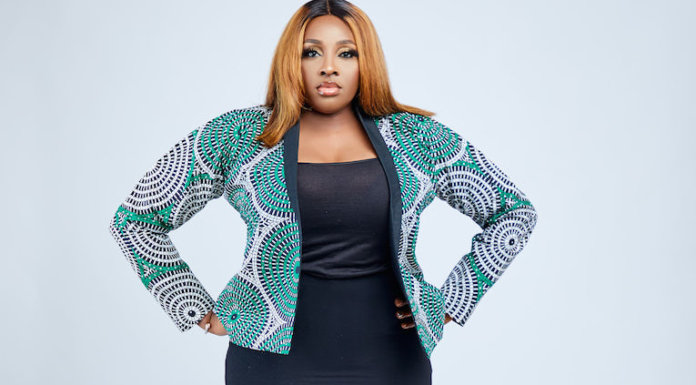