The United Bank for Africa (UBA) on TuesdayÂ explained that it has always maintained a statutory prudential provision of two per cent against its exposure to 9mobile.

A source at the bank that spoke with THISDAY, explained that the statutory prudential provision has always been on the loan to the troubled network provider.

The lender however said it had a N38 billion ($125 million) exposure to 9mobile.
UBA said the exposure was secured, and part of a syndicated loan with 12 other banks extended to EtisalatNigeria four years ago.
â€œWe have taken a general loan loss provision on Etisalat,â€ Reuters quoted UBA’s Chief Executive, Kennedy Uzoka to have told an analysts call.

â€œItâ€™s instructive to note that Etisalat has reasonably turned around in terms of subscribers and revenues,â€ he said, adding that the bank was one of the lenders managing its receivables.
Zenith Bank said this month it had made a 30 percent provision on its loan to 9mobile, the countryâ€™s fourth-largest telecoms group.

Uzoka said Nigeria is its largest market, but that he expects the bank’s African operation to contribute about 50 percent to group earnings over the medium term from 32 percent in the first half of the year.
He said the lender had applied to British regulators for a banking license.
UBA shares, which have gained 114 percent so far this year, dipped 0.52 percent to N9.58 on Tuesday. 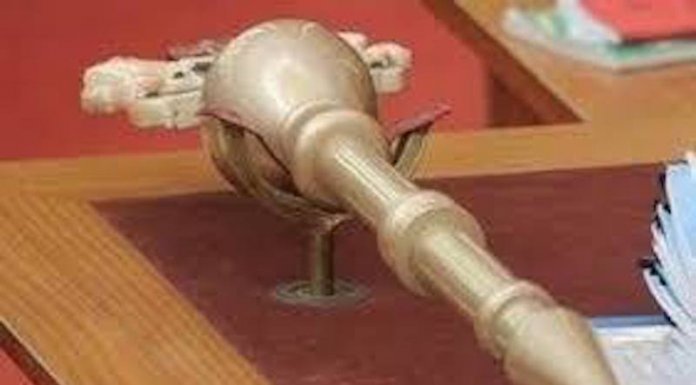