I do apologize for the seeming inconclusiveness of Timiâ€™s story last week. It all ended this way: I asked Timi to bring in a knor cube. To put him at some ease, I randomly chose two other children and asked one to bring in ginger and the other garlic. I divided my class of 20 children into four groups of five. Each group then elected their own scribe and presenter. With my guidance, the children listed 20 flavours and named who was bringing what flavour. We democratically agreed that the content of our presentations across the groups would be as follows:

Â· Name of flavour flavouring
Â· Foods/what it flavours
Â· Quality required (using measures like pinch and spoonful)
Â· Effects or not on effects
Incidentally and most gratifying for me, Timi was presenting his groupâ€™s findings. He was very enthusiastic about the whole project and offered to type the notices to parents requesting for flavourings. Timiâ€™s presentation on Thursday was brilliantly done. He identified his flavouring as knor-cube used to enhance tastes of soups and stews. He explained that he had found out that one or two cubes was about all that was needed for a litre pot of stew (he passed around a pot of his measure).

He informed us that knor had a very salty and concentrated taste, should never be eaten on its own or snacked on. Per the effects, he explained that knor-cubes improves the taste of food and makes it more delicious. He cautioned that knor-cubes, as many other condiments should never be over used or left within the reach of children as misuse could very well result in stomach upsets and vomiting. He advised that we must always refer to the manufacturer advice on the packaging.

I took Timi by surprise and kept him back for 15 minutes after school. Timi was already very sobered by his own research. He confessed to me that he had always wanted to know the taste of knor for a long time. He said it looked very much like the dark cube chocolates that his mum had made puddings with before. His mummy had given him a tiny bit of this chocolate taste, it tasted bitter-sweet he added. Knowing that his formidable auntie Mine would disallow him from the slightest opportunity to taste knor cubes, he figured that the only option left for him was to â€˜nick itâ€™.

I told him that I could now see his point of view and was somewhat relieved by the logic in his reasoning. However, he had done things in the wrong way.

I explained that in the first instance, he was wrong to steal the knor or any other thing for that matter. Furthermore, I told him it could be potentially very dangerous and even life threatening to taste anything and everything in the name of curiosity. Thirdly I led him to see that it was morally wrong to have maintained his innocence for the forty minutes it took to uncover the truth.

Lastly, I asked him to tell me what he thinks that his reputation stands at before his father and auntie. He very penitently and quietly supplied the two words; liar and dishonest. He was going to write a letter of apology to dad and also resolved to be truthful from then on. As Timi walked away head bowed shoulders hunched, I lowered my own head and prayed for God to help Timi to be truthful always.

As I raised my head up, it dawned on me that it was a matter of perception after all. Perception is the process of understanding information received by the senses. To have perceived something correctly, you must have been able to isolate the stimulus from others, discriminated between it and other stimulus and related it to the information held in your long term memory.

Timi had seen both the cubes of chocolate and knor. Both had a similar color and both were used in cooking. He knew the taste of the chocolate but not the knor and he reckoned that his knowledge of both would be complete only when he had tasted the latter. It is a bit like this scenario: you are listening to music, you hear a ringing sound. You know that it is not part of the music because you recognize it and have worked out that it is the doorbell and not the telephone or vise versa.

For people with dyslexia, a major potential problem area is perception. Poor visual perception experienced by them is usually responsible for the incorrect shapes of words, letter sizes and haphazard word distancing that teachers see in their work. In addition, they also experience weak auditory perceptual skills leading to difficulty in discriminating between sounds, hearing sounds in the right order, and hearing rhythms in speech.

Learning through listening can be very challenging as well. Such children might persistently find the following exercises difficult: 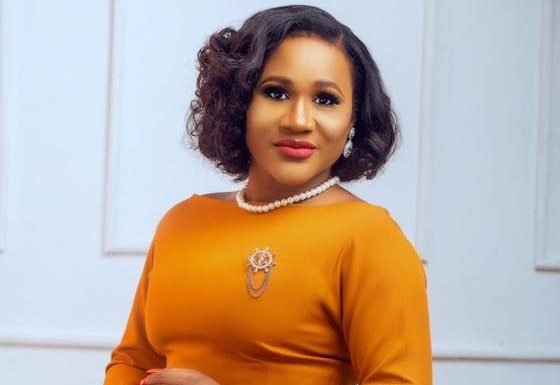