The two main electricity unions in Nigeria have opposed the recent decision of the federal government to grant N39 billion loan to the 11 electricity distribution companies (Discos) to procure and install meters to customers in their networks.

The unions – National Union of Electricity Employees (NUEE) and Senior Staff Association of Electricity and Allied Companies (SSAEAC) stated their position on the loan at an event organised by the Abuja Electricity Distribution Company (AEDC) in Abuja.

The event was the signing of staff condition of service between the Disco and the unions.
The Minister of Power, Works and Housing, Mr. Babatunde Fashola had during the recent 18th power sector stakeholders meeting in Kano, announced that the government would provide a financial facility worth N39 billion to enable the Discos procure and install more meters to reduce the huge metering gap in their networks as well as improve their revenue collections.

But reacting to the proposed loan shortly after accepting to sign the staff condition of service agreement with the AEDC, the General Secretary of NUEE, Mr. Joe Ajaero asked the Managing Director of AEDC, Mr. Ernest Mupwaya if it was right for the government to provide such financial supports to the Discos and other operators in the sector after selling off the power assets to their current operators.

Ajearo stated that in addition to the N39 billion loan, NUEE was also not in support of the N701 billion intervention fund the government had earmarked to support power generation companies (Gencos).
According to him, the electricity sector could be described as a being in trouble if it still required financial bailouts from the government after four years of its privatisation.

â€œIf after four years of running as private companies you (power firms) are still looking for bailout funds or loans, then I think there is problem, because it shouldnâ€™t be so,â€ Ajaero said.
Similarly, the President of SSAEAC, Mr. Chris Okonkwo, who also signed the AEDC staff condition of service agreement for his group, stated that the association would oppose the use of public funds to support the power companies.

He said the firms had not delivered satisfactorily after four years of their privatisation and so do not merit such financial supports from the government.
â€œLabour will not accept the borrowing of N39 billion by the federal government to Discos for the procurement of meters. We raised this issue at the Trade Union Congress meeting and we advise you (Discos) to start looking for alternatives,â€ Okonkwo stated.

However, Mupwaya stated in his remarks that the signing of the staff condition of service agreement with the unions would further enhance the Discoâ€™s partnership with them, as well as help nurture employee engagements.
â€œWe are trying to create space where views of employees are respected and we are promoting employee engagement, as the answers to our new challenges lie in our collective effort,â€ he said. 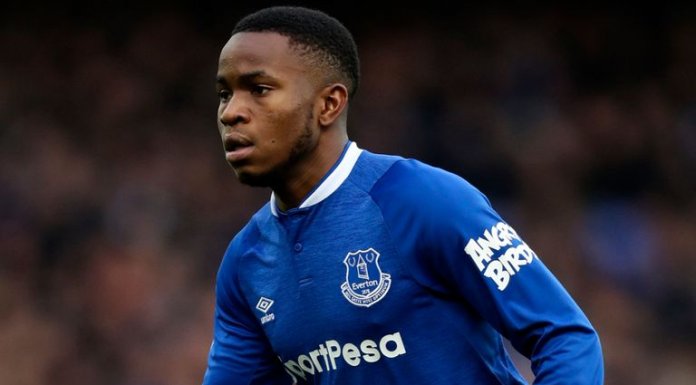