Home Politics Amaechi: FG to Extend Railway Lines to North-west States
Share
WhatsApp
Facebook
Twitter
Email
Google+
Pinterest
Linkedin
ReddIt
Print
Tumblr
Telegram
StumbleUpon
VK
Digg
LINE
Viber
By Mohammed Aminu in Sokoto
The Minister of Transportation, Mr. ChibuikeÂ  Rotimi Amaechi,Â on TuesdayÂ said the federal government is fully committed to extending railway lines to all states in the North-west to enhance the socio-economic wellbeing of the citizens.
Amaechi made the disclosure when he paid a courtesy call on the Sokoto State Governor Aminu Tambuwal at the Government House, Sokoto.
He revealed that arrangements had begun for the extension programme, adding that after completing the technical issues, it would be forwarded to President Muhammad Buhari for approval.
He stated that transportation is the bedrock of a robust economy and provides avenue for the creation of jobs.
“The transportation sector creates jobs through optimal utilisation of the various models by developing modern transport infrastructure as the need arises,” he said.
Details later… 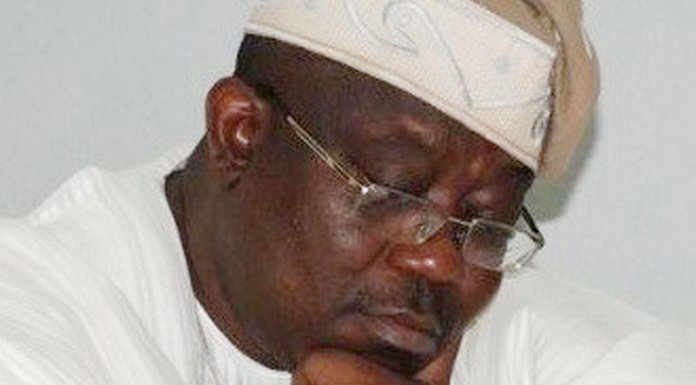