Onyebuchi Ezigbo in Abuja
Some chieftains of the ruling All Progressive Congress (APC) from Ogun State on Tuesdaystormed the national secretariat of the party in Abuja to protest ill treatment being meted to them by the state Governor Ibikunle Amosun.

The party men believed to be loyalists of the former Governor of the state, Chief Olusegun Osoba, accused Governor Amosun of highhandedness and of breaching the party constitution.
Chief Adekumle Adesina who spoke to reporters on behalf of the group alleged that the Governor has been sidelining them from the affairs of the party in a desperate bid to foist his preferred successor in the forthcoming 2019 poll.

Adesina who led the aggrieved chieftains to meet with the members of the Chief John Odigie-Oyegun-National Working Committee (NWC) behind closed doors for about two hours also alleged that they were barred from participating in the recently conducted delegates congress held in Ogun state on July 29, this year.

In the petition submitted to Odigie-Oyegun, the group alleged that Governor Amosun singlehandedly picked his loyalists to be delegates of the party from Ogun state chapter in the forthcoming non -elective national conventionThey further claimed that the Acting chairman of the Ogun state chapter of the party, Alhaji Tajudeen Lemboye flagrantly violated the constitution of the party by removing names of bona fide party officers and delegates at all levels and replaced them with names of cronies of Governor Amosun contrary to article 21 (D) of the constitution of the party.

â€œWe thereby urge the Odigie -Oyegun led NWC to not only cancel the â€œkangarooâ€ Ogun state congresses but reject the list of names that emanated as the outcome of the process,â€ they said.

The petition reads inter alia: â€œ We repeat that the exercise carried out were a sham as they were in utter contravention of our partyâ€™s constitution. We therefore call on you Sir the chairman of our great party and all other members of the NWC to bring to play your purposeful and directional leadership in ensuring that justice is not only done but is seen to be done.â€

Adesina who is chairman of the Ogun central senatorial district expressed optimism that the Odigie-Oyegun led NWC would move speedily to address their grievances accordingly. 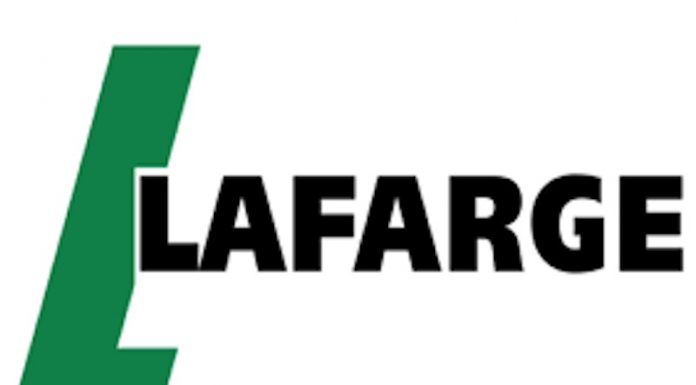