Yesterday, the first working day of this week, was observed as a public holiday by workers in Kogi State. It was declared by Governor Yahaya Bello â€œfor citizens to thank God for safely returning President Muhammadu Buhari to the country in sound health and sound mindâ€. It was, to put it mildly, an irresponsible decision. And given the urgency of the moment, we must warn against the looming deluge of frivolous pro-Buhari holidays, prayer sessions, solidarity visits, rallies and other shenanigans at all levels.

We join in thanking God for the safe return of President Buhari after more than 100 days away to seek medical solution in the United Kingdom. Now that he is back, he needs to get serious with leadership and governance. As he pointed out in his national broadcast yesterday, the nation is being threatened on several fronts: Boko Haram insurgents who now kill innocent citizens almost at will; the growing division between and among ethnic groups and the rise of hate speech; the reign of kidnappers and other sundry criminal cartels across the country; the growing poverty in the land, among other aching issues.

These are challenges for which the president will need all the attention he can muster without any distractions from political time servers.

The nation has been most gracious and very African in its elastic empathy with President Buhari. With his return to the country, those who wish him well must also return to work. And Kogi State is a good example of where there is an urgent need for quality governance. Besides, the presidency is a serious executive duty post, not a village kingship to which citizens would be paying obeisance.

However, we must also deal with the issue of public holiday which has been abused at all levels without regard for the negative consequences on the economy. Yesterday, workers in Osun State were also at home, at the instance of Governor Rauf Aregbesola, to commemorate â€˜Isese Dayâ€™, the annual festival of adherents of traditional religion in the state. Last year, the Governor of Abia State, Dr. Okezie Ikpeazu, declared a week of public holidays for the obvious reason of regime protection. Yet when holidays are declared by whims, they disrupt long standing business and even social plans, which may take a longer time to straighten out.

Under the Public Holidays Act, the Minister of Interior has the powers to declare public holidays at the federal level while the governors are also empowered to make such declaration in their states. Yet, at a period when every Nigerian is required to put in more productive man-hours to revive the economy, that public holidays are declared for the flimsiest of reasons, shows that we are not a serious people.

We believe time has come for the federal government to lead the way in ensuring that the letter and spirit of the Public Holidays Act, 1979 is upheld by making work-free days as definite as they are in other climes. We say this because there is a consistent pattern of abuse of the discretion granted the Minister of Interior to determine and declare special holidays.

To the extent that we cannot continue to encourage indolence and expect to grow as a nation, we urge the federal government as well as the governments in the 36 states of the federation to put an end to frivolous holidays that impinge seriously on national productivity. 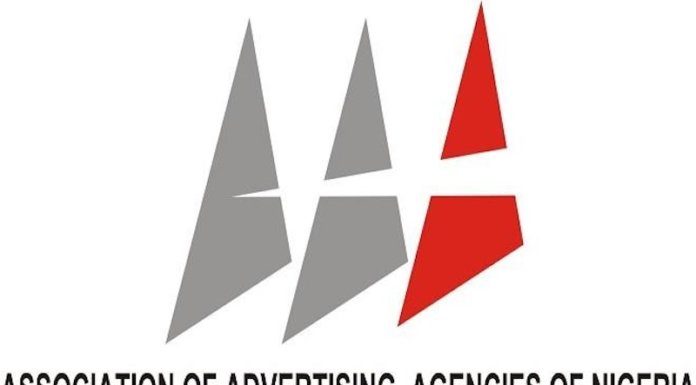