Fowler, according to a statement, signed the agreements on behalf of Nigeria in Paris, with the Head of Global Relations and Development Division of the Organisation for Economic Cooperation & Development (OECD), Mr. Ben Dickinson in attendance.

The statement issued by the Director of the OECD Centre for Tax Policy and Administration (CTPA), Pascal Saint-Amans, said the signing of the agreements makes Nigeria the 71st jurisdiction to sign the MLI and the 94th jurisdiction to join the CRS MCAA.

He said the agreements would give Nigeria automatic exchange of tax and financial information among 101 tax jurisdictions and enhance the country’s ability and those of the other countries to contain tax avoidance and evasion as well as share financial data.

The MLI is a legal instrument designed to prevent Base Erosion and Profit Shifting (BEPS) by multinational enterprises. It allows jurisdictions to transpose results from the OECD/G20 BEPS Project, including minimum standards to implement in tax treaties to prevent treaty abuse and “treaty shopping”, into their existing networks of bilateral tax treaties in a quick and efficient manner.

The text of the MLI, the explanatory statement and background information are available on OECD website along with the list of the 71 jurisdictions participating in the MLI and the position of each signatory under the MLI.

On the other hand, the CRS MCAA is a multilateral competent authority agreement based on Article 6 of the Multilateral Convention on Mutual Administrative Assistance in Tax Matters, which aims to implement the automatic exchange of financial account information pursuant to the OECD/G20 Common Reporting Standard (CRS) and to deliver the automatic exchange of CRS information between 101 jurisdictions by 2018.

The text of the CRS MCAA, background information and the list of the 94 signatories are available on OECD website.

Saint-Amans explained that the agreements will provide â€œautomatic exchange of tax and financial information among 101 tax jurisdictions and enhance the ability of countries to contain tax avoidance and evasion. 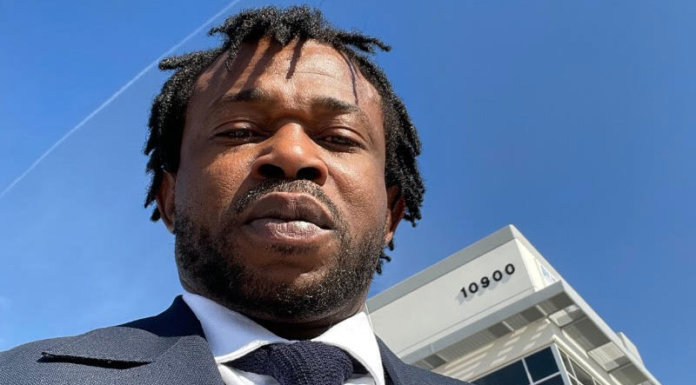