Tagged, “Naomi Initiative”, the programme is packaged for poverty alleviation, job creation and wealth creation amongst widows in the state interested in poultry farming.

Sitting on a large expanse of 5,000 hectares of land in Mbiaya Uruan, Akwa Prime Hatchery has an incubator capacity of 56,000 eggs and production capacity of over 230,000 day old chicks per week.

With Akwa Prime Hatchery, poultry farmers in the state, who hitherto travelled to the Western states for supplies of day old chicks now have them at their door step. The factory is now the supplier of day old chicks and poultry meat not only for the people of the state but also those in neighbouring states.

Under the initiative, benefiting widows are provided with a starter pack, including a breeder farm, a carton of setter chicks of 3 weeks old, feeds, fumigation as well as other extension services to ensure sustenance and successful processes of the out growers poultry farms.

This measure, which is a reinforcement of the widowhood rights as domesticated in the state, is also a means of diversifying the chain value of Akwa Prime Hatchery for increased productivity.

THISDAY reported that at the inauguration of the factory, Governor Udom had said, the Akwa Prime Hatchery, will not only accentuate his industrialisation drive, but will provide job opportunities and create wealth for the people.

The governor had, at the time organised free training for over 1,000 interested poultry farmers and set-up out-growers breeder farms for 200 successful poultry farmers, along with feed mill. 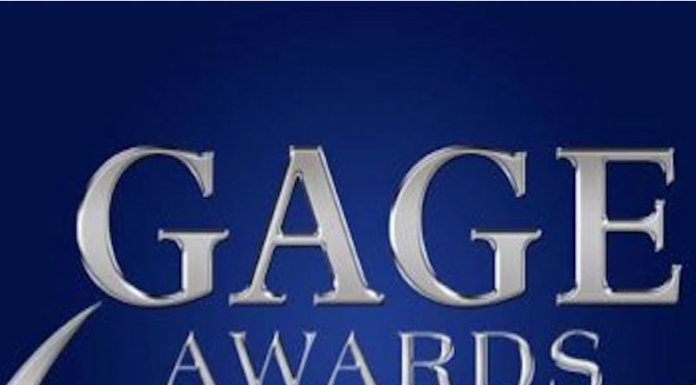