The Chairman of Madagali Local Government Area in Adamawa State, Hon. Yusuf Muhammad, has confirmed the death of two members of the Boko Haram sect, including a commander.

Muhammad disclosed yesterday to THISDAY that in an attempt to raid Bakin Dutse and Gadamayo villages of Madagali last Wednesday night, the terrorists were repelled by the local hunters, which resulted in the killing a top commander and a member of the terrorist group.

The council boss said the terrorists had last Monday night attacked two communities of Nyibango and Mudubu in the Madagali council area and made effort to extend their attacks to Bakin Dutse and Gadamayo villages last Wednesday when they met a fierce opposition from the local hunters.

Muhammad revealed that the insurgents usually lunched attacks on the areas whenever the government brings relief materials particularly food items.

â€œThey were on rampage to steal food and medical supplies when they raided Nyibango and other villages,â€ the council chairman said.
He said although normalcy had come back to the areas, the areas still require more security men to contain the activities of the sect that has paralysed farming and business activities in the areas.

The spokesman of the hunters in Madagali, Ali Hammajabu, said: â€œYesterday (Wednesday) at about 11p.m., our hunters successfully averted attempted massive raid on villages of Bitu, Gadamayo and Bakin Dutse.
He said the insurgents were ambushed by the hunters on their way to attack some communities, and in the process, a Boko Haram commander who was in a military half-dress was killed.

â€œThe dead Boko Haram commander was wearing a vest belonging to one of our famous commanders, Bukar Jimeta, who was killed by the insurgents recently.

â€œWe saw their corpses this morning with signs of bloods indicating that their bodies were dragged.
â€˜â€We found two AK47 riffles and police teargas canister which we handed over to soldiers in Madagali,â€™â€™ the hunter said.
He said further that the insurgents stormed Gadamayo and Bakin Dutse to steal food and medical supplies after residents fled into the bush but failed eventually to fulfill their wish.

â€œOur brave hunters deployed to assist soldiers engaged the insurgents who fled. Few weapons were seized from them.
â€˜â€™This came less than two days after the terrorists attacked three villages in the same area.
However every attempt to reach the military authority proof abortive as at the time of filing this report. 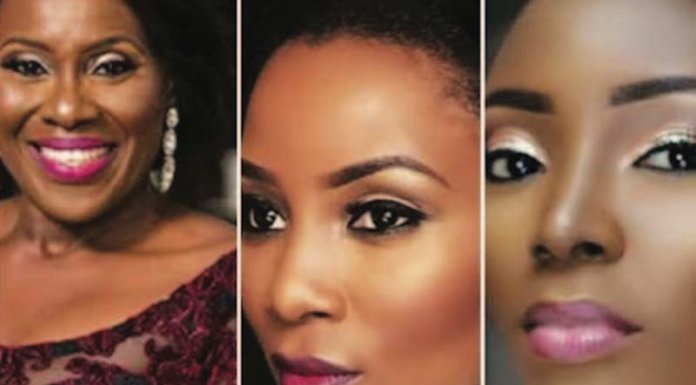