Academic activities at the Federal University of Technology (FUT), Minna, Niger State; University of Nigeria, Nsukka (UNN) and Univeristy of Ibadan were grounded yesterday following the strike embarked upon by the Academic Staff Union of Universities (ASUU).

ASUU had declared indefinite strike to demand for the implementation of the 2009 agreement reached with the federal government.
At the FUT Minna, a 14-man committee was set up to monitor the compliance of lecturers to the national strike.

THISDAY learnt that the setting up of the 14-man monitoring committee was the decision reached at a congress held early yesterday where the decision to join the strike was taken.
It was learnt that all lecturers were asked to stay off their lecture theatres for the duration of the strike.

ASUU FUT chapter Chairman, Dr. Attaihiru Ndanisa, confirmed that the branch had joined the strike and â€œwe have total compliance.â€
Students who reported for lectures yesterday were left dejected because the lecturers could not attend to them.

The tests before the semester examination scheduled to start also yesterday was suspended.
However, it could not be confirmed as at press time if the Ibrahim Badamasi Babangida University, Lapai, a state-owned university had joined the strike.

At the University of Nigeria, administrative activities were further shut down yesterday as the Joint Action Committee of Non-Teaching Staff Trade Unions (JAC) of the university began an indefinite strike.

Addressing members of non-teaching staff of the university, the chairman of JAC, Paul Erua, said they were embarking on the strike because of the failure of the university to pay them their deserved allowances such as hazard allowance, over time, shift allowance, union check-off dues as well as payment of 15 per cent deducted June salary among others.

â€œWe are embarking on this indefinite strike as a last resort after every attempt by JAC to make the university meet our demands failed.
â€œWe gave the university five days and after that, gave them another 21 days to enable the management do the needful but they ignored us.

â€œIt is unfortunate that what our colleagues in other universities are enjoying is being denied us in UNN,â€™â€™ he said.
Erua directed members to proceed on indefinite strike pending when they received bank alerts of their allowances.

In a swift reaction, the Vice- Chancellor of University of Nigeria, Nsukka, Prof. Benjamin Ozumba, described the action of leaders of JAC to call non-academic staff of the university to strike as misleading, accusing the union leaders of withholding the truth from their members. Ozumba explained that it was not the responsibility of management to pay allowance but that of the federal government.

To substantiate his claim, Ozumba tendered a circular from the office of the accountant general dated July 4, 2017 directing ministries, departments and agencies to submit detailed schedules of the shortfalls and allowances owed civil servants for the payment of eligible officers and beneficiaries.
â€œIt is unfortunate that leaders of JAC know the truth that allowances are paid by federal government but are feeding their members with lies to attract cheap popularities.

â€œI am not surprised of what is happening as the politics for who will succeed me as VC in 2019 has begun.â€
He alleged that the leader of JAC who has served for two terms is angling for third tenure adding that he is bent on achieving that by whatever means.
However, the VC urged workers to go about their normal duties as failure to come to work would attract no work no pay civil service rule.

â€œWorkers should ignore the strike and continue in their duty post as the University would not hesitate to implement the no work no pay civil service rule which the circular has been issued,â€™â€™ he said.
At the University of Ibadan, academic activities and the ongoing Masterâ€™s examinations in some faculties were immediately put on hold.
Students in the Department of Psychology scheduled to start their examinations were turned back due to the strike.

In a mail sent to the Vice Chancellor, Professor Idowu Olayinka, the Chairman of ASUU, Dr. Deji Omole, stated that following the abysmal level of implementation of the 2009 ASUU/federal government agreement, 2013 MoU and the shortfall in salaries leading to fractional payment of staff salaries, the institution has no choice than to comply.

Omole added that the strike was total, comprehensive and indefinite beginning from Sunday August 13, 2017.
â€œWe therefore write to inform you that the observance of the strike will include: No teaching, no examination, no supervision, no attendance of the statutory meetings of any kind and other academic matters. In line with the national directive of the union, our members will henceforth withdraw their services till the end of the strike.â€ 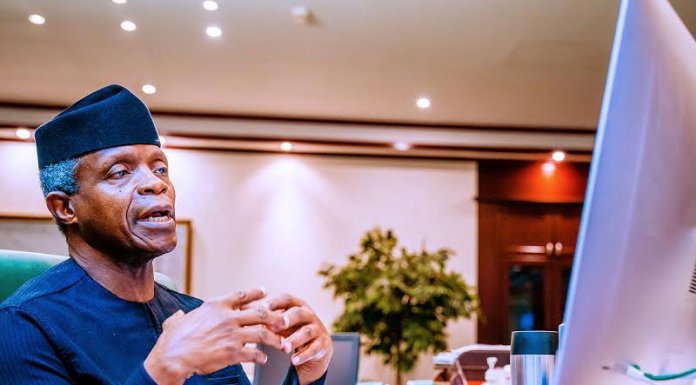