However, worship commenced yesterday at the church with the parish priest, Rev. Fr. Jude Onwuasor, holding mass in the church.

THISDAY gathered that though the church was packed full, only a few of those in attendance were locals.

THISDAY observed that more than half of those who attended the church service at the parish were journalists, government functionaries and sundry visitors who came from far and near to see the scene of last Sundayâ€™s attack which left 13 people dead and over 20 with varying degrees of injuries.

The Bishop of Nnewi Catholic Diocese, Most Rev. Hilary Okeke, had Saturday evening conducted a holy mass, cleansing the church of what has been described as a sacrilegious attack in the house of God by agents of darkness.

Okeke was quoted as saying that the cleansing was to make the church fit for worship again, after it was desecrated by the attackers.

Security was however visible at the church as some well armed police officers were seen around the church premises.

A delegation of the federal government led by the Minister of Labour and Employment, Dr Chris Ngige, who visited the state to condole with indigenes had promised to ensure security in the state, especially in churches.

In other churches in the area, THISDAY gathered that members did not turn up in large number, maybe for fear of attack.

A resident of the area who refused to disclose her name, said she did not stayed away from church because of fear of attack. She insisted that her inability to make it to church yesterday was as a result of the pressing engagements she had, which she could not conclude the previous day.

She said: â€œWhy will I be afraid to go to church because St Philipâ€™s was attacked? Is it not better to die serving God than to die elsewhere? Whatever they do, we will always go to church.â€

One person identified as a commercial motorcyclist, also known as Okada, was equally killed by the robbers while a passenger said to be on the victimâ€™s bike sustained gunshot and has been rushed to the hospital.

A resident of the area told THISDAY that the gunmen who operated on a motorbike had momentarily stopped at the Assemblies of God Church while service was taking place, but on sighting some policemen at the church, opened fire on them.

â€œWhen the firing became too intense, the policemen abandoned their patrol vehicle and ran away for safety. The gunmen moved to their patrol van and took a gun belonging to the policeman they killed,â€ he stated.

Another resident who claimed to have witnessed the incident, said: â€œGunmen on a motorcycle shot a policeman and collected his rifle. They also shot dead a motorcyclist while escaping, and the passenger he was carrying was injured.

â€œThe policeman was the one armed among his colleagues. They were providing security while church service was going on at Assemblies of God Church, Oguta road Onitsha.â€

The state Commissioner of Police, Mr. Garba Umar, confirmed the incident to journalists, but said it was not a direct attack on the church as was speculated.

He insisted that the hoodlums came in the guise of masquerading youths and shot at the police officers who were on patrol at the area close to the church.

â€œMy men were on patrol near the church when they were attacked by some gunmen. It was not an attack on the church in the real sense of it,â€ he said.

The commissioner also confirmed that the hoodlums took away a rifle belonging to the slain police officer. 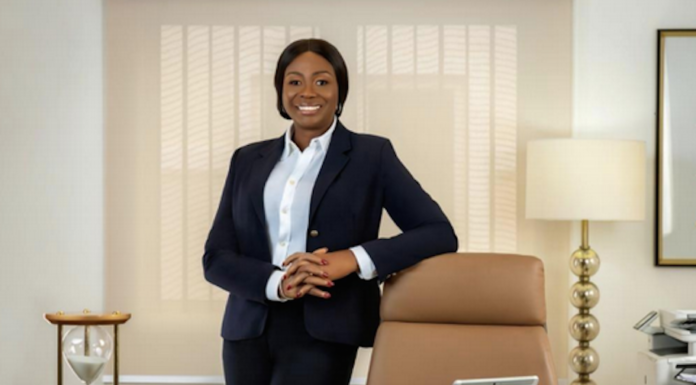