By Omololu Ogunmade in AbujaÂ  andÂ  Sheriff Balogun in Abeokuta

Acting President Yemi Osinbajo at the weekend congratulated President Uhuru Kenyatta of Kenya on his re-election.

The acting president, according to a statement by his media aide, Mr. Laolu Akande, sent a letter to Kenyatta after he was declared winner ofÂ  the August 8 election, congratulating him on behalf of Nigeria.

â€œI have the honour on behalf of the government and people of the Federal Republic of Nigeria to congratulate you on your successful re-election as the President of the Republic of Kenya,â€ he said.

The statement also said Osinbajo observed that Kenyattaâ€™s re-election bore testimony to his selfless service to Kenya and his giant strides in transforming the country in the last few years, assuring him of Nigeriaâ€™s support.

â€œPermit me therefore to use this momentous occasion to reiterate Nigeriaâ€™s support and cooperation with Kenya in our collective determination to advance the development of Africa and its people,â€ he further stated.

The statement added that Osinbajo extended his best wishes to the people of Kenya on the successful conclusion of their general election and wished Kenyatta a very successful new term in office.

Meanwhile, former President Olusegun Obasanjo has suggested that for stability of democracy in the East African country, there was need for investigation into the alleged result manipulation during the Kenya presidential election held recently.

Obasanjo in a statement issued in Abeokuta, Ogun State, stated that â€œmost elections in Africa today have some elements of push and pull immediately before, during or after the elections, and the latest Kenyan election is not an exception.â€

He added: â€œBut such a situation rather than being seen as a challenge should be seen as an opportunity-opportunity to bind the wounds and to unite a country divided by the electoral process.â€

The former president who congratulated Kenyatta, said his earlier position on the anxiety of the world on the election, was premised on past violence, which trailed similar election in the country in 2008.Â

According to Obasanjo, all friends of Kenya were anxious that there should be no similar violence that followed the election in 2008. So far, so good and thanks to God.

â€œMay I crave your indulgence to suggest that for stability of democracy in Kenya and for the interest of the people of Kenya as a whole, that the allegations of manipulation of results in the process of transmission should be thoroughly investigated with an appropriate measures taken to ensure integrity of future elections as may be necessary.

Â â€œI pray that God will give you the grace and wisdom to continue to give Kenya the leadership it deserves as a united, cohesive, stable, secure and progressive country,â€ he added.Â 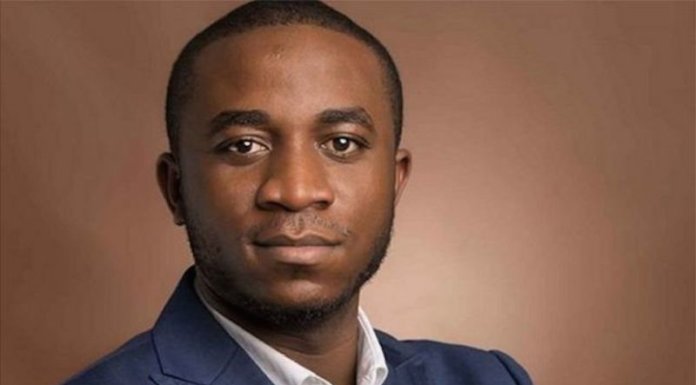