The Lagos State Government has disclosed that eight of its Traffic Management Authority (LASTMA) have been apprehended for allegedly taking N7,200 bribe from a commercial bus operator.

Consequently, the state government added that the allegation brought against the eight LASTMA officials had been referred toÂ the Personnel Management Board (Discipline), which could earn them outright dismissal if found guilty.

This was revealed in a statement LASTMAâ€™s General Manager, Mr. Olawale Musa, issuedÂ Sunday, lamenting that the action of the suspects might create perception challenge for LASTMA and Lagos State at large.

LASTMA had recently dismissed 20 of its officials for various corrupt practices and 15 others received letters of warning for various acts considered inimical to the agency and the state government. 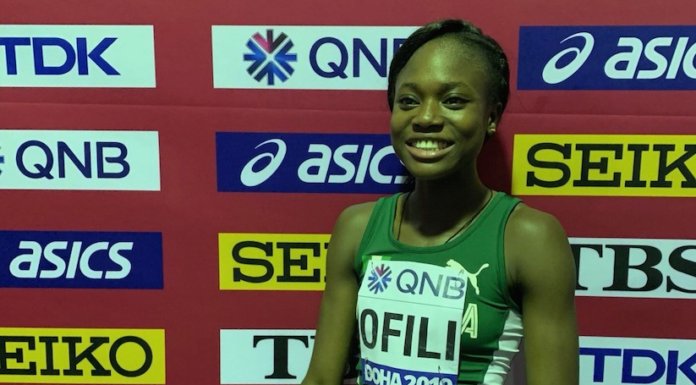