Â The National Communications Commission (NCC) has carried out raids to stop the sale of pre-registered SIM cards in Bauchi State. The NCC team carried out the operationsÂ  yesterday in Bauchi metropolis and Azare, headquarters of Katagum local government area of the state and was accompanied by personnel of the Nigeria Security and Civil Defence Corps (NSCDC) who arrested some of suspected sellers of the SIM cards. Speaking to journalistsÂ  after the raids, the Principal Manager, Enforcement Unit of the NCC, Chukwuemeka Obi said that they carried out the operations after receiving complaints about the sale of the SIM cards in the state.Â  According to him, the proliferation of SIM cards that were not legally and properly registered in the country was security threat and increasing criminal acts like kidnappings, armed robberies and others.Â 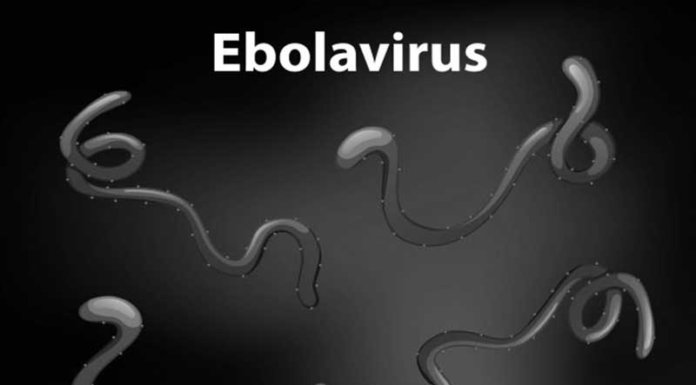