FC Barcelona may still have to wait longer than necessary in their quest to fill the vacuum created with the exit of Neymar to PSG last week following the rejection from FC Liverpool for Philippe Coutinho and Ousmane Debele.

Although reports claim the duo are willingly to jump for the Catalan club offer, their respective clubs are not looking into that direction to sell any player.

Liverpool Manager Jurgen Klopp said midfielder Philippe Coutinho would not be sold at any price, as British media reported the club had rejected a second bid worth 100 million euros ($117 million) from Barcelona.

Barcelona had already been rebuffed last month in an 80 million euro bid for the 25-year-old, who joined Liverpool from Inter Milan for 8.5 million pounds ($11 million) in 2013.

The 24-time Spanish league champions increased the offer to 85 million euros plus 15 million in add-ons but Liverpool have rejected the second bid, maintaining their stance that the player is not for sale, according to the reports.

“Liverpool is not a club that has to sell players. That is set in stone. So what they offer in the end doesnâ€™t matter,” Sky Germany quoted Klopp as saying.

“From a financial standpoint, there is no price limit to let him go. No price at which we are ready to give in. Our goal is to have the best possible team. So we want to keep our guys and add new ones. That is our plan.”

While Spanish media have suggested that a deal for Coutinho’s move to Barcelona was close to completion, British media say Liverpool have not and will not make any plans to discuss the player’s future with the Catalan club.

On the same issue, Borussia Dortmund confirmed that they have rejected an offer from Barcelona for Dembele.

Although the German side’s sporting director, Michael Zorc, insisted no deal has been struck, speculation increased yesterday when coach Peter Bosz revealed Dembele missed training and that the club could not contact him.

Shortly afterwards, an announcement was released revealing that negotiations had taken place, but a deal is “not currently likely”.

“Borussia Dortmund has held talks with the Catalan football club FC Barcelona regarding the possible transfer of the BVB player Ousmane Dembele to FC Barcelona.

“During this meeting, the representatives of FC Barcelona submitted a bid which did not match the player’s extraordinary footballing ability or value to the club, nor the present economic market situation of the European transfer market. BVB therefore rejected this offer.

The Bundesliga club have insisted it will take a bid of over â‚¬100 million to sign the France international, who has scored 10 goals in 50 games for the club since joining from Rennes for â‚¬15m July in 2016.

The Bundesliga Rookie of the Season for 2016-17 revealed in June that Barca had made contact with him before.

He told Mundo Deportivo: “Last year I had contact with the Barcelona sports director. 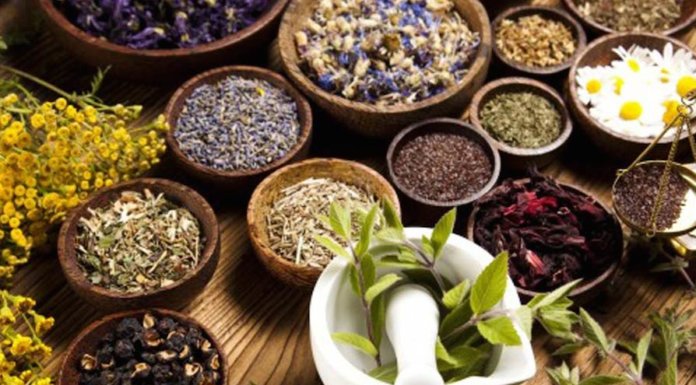