The Benue State Government has stated that it has no intention of retrenching or downsizing it workforce despite its huge wage bill and the prevailing economic recession.

The state Commissioner for Finance, Mr. David Olofu, who made this known wednesday in Makurdi said Governor Samuel Ortom was not disposed to laying off workers in the state service.

Olofu said the state government would rely on the outcome of the ongoing screening of workers being carried out by the committee on emergency on salary payment to have a true picture and figure of the stateâ€™s workforce.

Olofu said: â€œRetrenchment of staff and half payment of salaries are the options available to us as a government. But like you know the disposition of the governor, he does not subscribe to the options.
â€œThis is because of the nature of the economy of our state. He is somebody who has lived all his live in Benue State and he knows that to every worker in Benue, there are about four to five dependents, so he has never, since I started working with him, considered any of those two options.

â€œOur neighboring states, of course went for one of those options but that equally has not solved the problem.
â€œSo what we ask for is the understanding of our people. Let them know that when the situation improves, we will do everything to achieve and meet their needs.

â€œLike I have always mentioned, we need to make our agriculture more competitive which is where we have comparative advantage. Because as an investor, I would ask myself why should I come to Benue, what am I coming to do here that I cannot do in other states that have lower logistics cost?

â€œSo we need to make our agriculture more competitive. That is what the government is doing now by opening up our rural areas. And in no distant time, we will surely get there and our people would have every reason to laud this administration.â€ 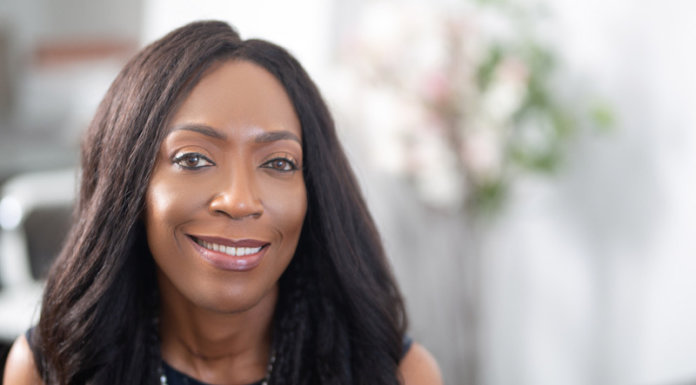 NONNY UGBOMA – A DAMSEL NOT IN DISTRESS