The federal government has filed a notice of discontinuance of a suit it filed before Justice Chuka Obiozor of a Federal High Court in Lagos against seven banks for allegedly withholding $793.2 million from the federation account.

The banks involved are: United Bank for Africa Plc, Diamond Bank Plc, Skye Bank Plc, First Bank Limited, Fidelity Bank Plc, Keystone Bank Limited and Sterling Bank Plc.
The judge had on July 20 ordered the seven banks to, in the interim, remit the money to a designated account at the Central Bank of Nigeria (CBN).

The order was a sequel to the granting of an ex-parte application by both the federal government and the Attorney General of the Federation (AGF), Mr. Abubakar Malami (SAN), seeking an interim order compelling the banks to remit the funds to government coffers.
Upon the granting of the application, Justice Obiozor adjourned further hearing in the matter till Tuesday.

However, at the resumed hearing of the matter Tuesday, the plaintiffs’ lawyer, Prof. Yemi Akinseye-George (SAN), drew the courtâ€™s attention to a notice of discontinuance of the suit, which he said was brought pursuant to Order 50 Rules 2 (1) of the Federal High Court Rules.
The lawyer while asking the court to strike out the suit, said the plaintiffs’ decision to discontinue the suit was in the larger interest of the public.

He said: “We have decided that the matter is better resolved through other means apart from litigation. We are all Nigerians and we all mean well for the country.
“The rules under which the application was brought allows the withdrawal of the suit without seeking the court’s leave.
“The rules also allow the withdrawal of the suit not later than 14 days of serving the defendants. We are still very much within the 14 days, pleadings have not been concluded while issues are yet to be joined.

“For these reasons, I enjoined the court to strike out the suit.”
However, in their reactions, lawyers representing all the banks with the exception of Skye Bank Plc, urged the court to rather dismiss the suit instead of striking it out. There was no legal representation for Skye Bank Plc in court Tuesday.

In his submissions, UBA’s lawyer, Dr. Ajibola Muraina, disclosed that he was only served with the notice of discontinuance after filing all the necessary court papers.
He maintained that issues have already been joined and as such the proper thing to be done by the court is to dismiss the suit and not to strike it out.

“The action of the plaintiffs have had a negative effect on the operations of my client.”
He also urged the court to direct the publication of the notice of discontinuance in all national dailies.
The lawyer’s submissions was adopted by other defendants’ lawyers, namely, Mr. N. A. Oragwu (Diamond Bank), Mr. E.A. Okorie (First Bank), Mr. Seyi Sowemimo (SAN) for Fidelity Bank, Mr. Babatunde Ogungbamila (Keystone Bank), and Mr. Abimbola Akeredolu (SAN) for Sterling Bank.
However, Sterling Bank’s lawyer urged the court to strike out the notice of discontinuance as an irregular process given the circumstances of the case.
The ruling has been fixed for Wednesday. 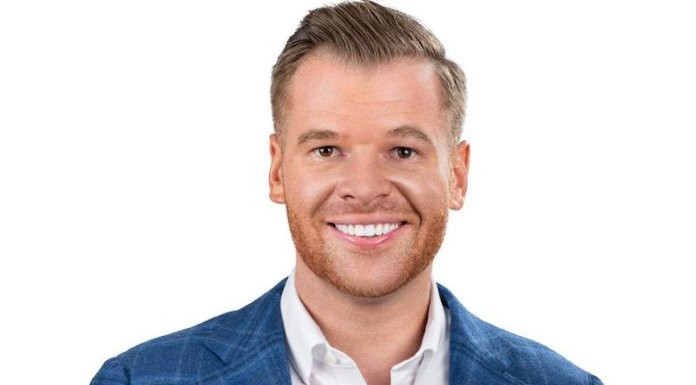