Emmanuel Addeh in Yenagoa
For several hours on Monday, loyalists of Chief Tiwei Orunimighe, the erstwhile All Progressives Party (APC) Chairman in Bayelsa who was expelled by the National Executive Council (NEC) of the partyÂ  at the weekend, locked down the state capital in protest against the action.

Comprising the chairmen of the party in the local councils and ward levels, the protesters along with their supporters occupied the party secretariat andÂ  caused a major gridlock on the popular Yenagoa/Mbiama road.

They wielded placards flaying a former governor of the state and a serving minister from the state for inducing the crisis rocking the party.

The NEC had earlier announced the expulsion of Orunimighe, his deputy, Eddi Julius, and the state APC Secretary, Marlin Daniel, leaders of a faction within the party opposed to former governor, Timipre Sylvaâ€™s group.

Leaders of the protest described the suspension/expulsion as unlawful, arguing that the action negated the partyâ€™s constitution which required the setting up an inquiry.
The APC Chairman of Sagbama Local GovernmentArea, Mr. Phil Erepadei, who led his colleagues during the protest blamed some of the leaders of the party based in Abuja of planning to destroy the party.

â€œOrunimighe still remains the recognised and legal chairman of the party in Bayelsa State. The NWC did not follow the party rules and we were not consulted.

â€œWe are using this medium to tell the NWC and the public that we are not aware of any suspension or purported expulsion, let them sit down and reverse their decision. We will not accept it, unless they are intent on killing the party,â€ Erepadei said.
He added that every suspension and expulsion should come through the organs of the state party and not directly from the national level.

Iyekoroghe said: â€œThere is need to join this vanguard to forestall this misinformation that is making the round. It is unfortunate that we find ourselves in this situation at this critical time when we should be preparing ourselves to win elections come 2019.
â€œUnfortunately, the national headquarters has taken this decision to suspend our constitutionally elected chairman, deputy and the chairman.

â€œIf they have done so, they must have been misinformed deliberately by those who are seeking the soul of this party to see that they trade with it, destroy it so that we will go nowhere as far as APC elections are concerned in this state.â€
â€We are by this protest telling all Bayelsans, and indeed all Nigerians, that APC is not in any crisis.

â€œAs far as we are concerned, nobody has been suspended, because the suspension of any members of executives must emanate from the state party and communicated to the NWC and the NEC for ratification.â€ 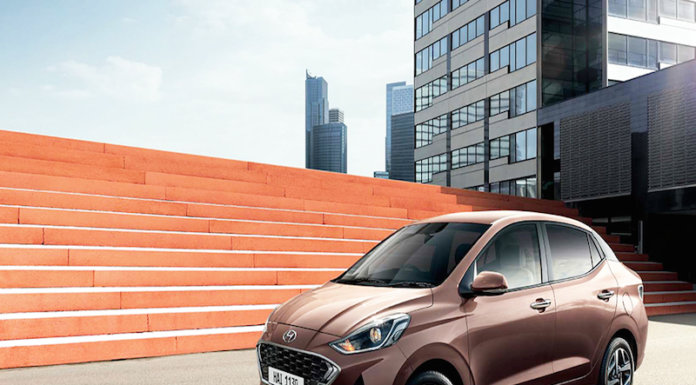