A former member of the House of Representatives and Commissioner for Environment in Anambra State during Governor Chris Ngigeâ€™s administration, Chris Okey Enemuo, has been kidnapped.

Enemuo who recently picked his nomination and expression of interest form to contest for the November governorship election on the platform of the Labour Party (LP), was kidnapped around Udi, Enugu State THISDAY gathered.

His family members were said to have been told of his kidnap by yet to be identified person through a phone call.

According to Chairman Anambra Unite, a political forum, chief sir Tony Chigbo, Enemuo was kidnapped between 6:30p.m. and 7p.m. along the Udi Enugu road as he left Ekwulobia by 6p.m.

He said Enemuoâ€™s kidnappers have not contacted the family or demanded any ransom.

Police Public Relations Officer for the state police command, Nkiru Nwode,Â  could not confirm the incident as calls to her phone were unsuccessful. 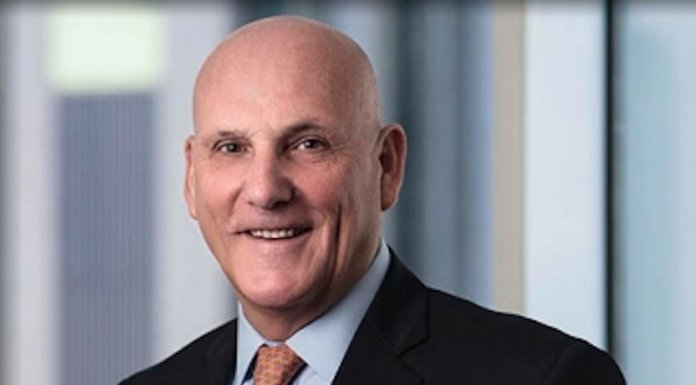