Jaiz Bank Plc has recorded a profit after tax of N540.212 million in the first half (H1) of the year as against N152.673 million reported inÂ the corresponding period of 2016, showing an impressive growth of 254 per cent.

The unaudited report submitted to the Nigerian Stock Exchange (NSE) showed that Jaiz Bank Plc recorded gross income from Islamic financing transactions of N3.246 billion, up from N2.563 billion posted in the corresponding period of 2016.
An analysis of the income indicated thatÂ the bank realised N2.953 billion from financing investment, compared with N2.464billion in 2016. Income from Sukuk soared from N98million to N293million, while fee and commission took jumped by 218 per cent from N185million to N590million.

The bank grew its customer deposits to N31 billion, from N18.8 billion in 2016, while total assets hits N80.662billion in H1 of 2017, compared to N65.230 billion in the corresponding period of 2016.
Similarly, the bankâ€™s shareholdersâ€™ fundÂ increased from N11.302 billionÂ Â in the first half of 2016 to N15.248 billion inÂ 2017.
Speaking on the impressive results, the Managing Director/Chief Executive Officer of Jaiz Bank Plc,Â Hassan Usman attributed the success to the support from the board, management and staff of the bank in addition toÂ Â commitment to the business model which is hinged on a better life for all our stakeholders.

Usman said: â€œThe resultsÂ Â Â attained so far already prove we are doing better than 2016. This year will define how we move forward; we are in the process of creating a five-year plan that will further define our identity in the Nigerian banking space. We have ambitious ideas about what we would like to be, and the Board and the shareholders are committed to ensuring we become a formidable player in the market.â€
On the bankâ€™s focus for the remaining part of the year, the CEO said more branches would be opened in different parts of the country, stressing thatÂ â€œour strategy is to provide retail banking to a large segment of the society who are desirous of our products and services.â€
Jaiz Bank got listed on the NSE last February and Usman said it hasÂ Â Â dividend a policy that tries to strike a balance between retaining sufficient cash in the business to finance its organic growth strategy and rewarding its shareholders,which have come a long was supporting the banksâ€™ vision since its initial public offering of 2003. 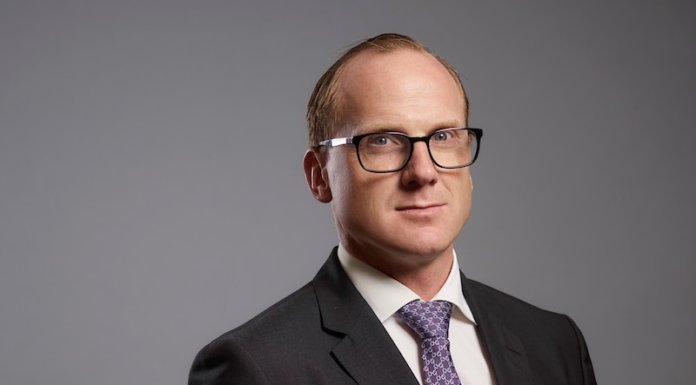