Arundhati Roy once again made the Man Booker Longlist for her second novel â€˜The Ministry of Utmost Happinessâ€™ alongside other literary heavyweights. Her debut novel â€˜The God of Small Thingsâ€™ won the Man Booker Prize for Fiction in 1997, catapulting the Indian author to international fame.

Published in June, the 449 pages of her second novel deals with some of the darkest and most violent episodes of modern Indian history such as the 2002 Godhra train burning and Kashmir insurgency. The narrative is set in Delhi and features several characters who converge over an abandoned baby at an anti-corruption protest in 2011. The book main character however is a trans woman (hijra) named Anjum.

Open to writers of any nationality who write in English and are published in Britain, the Man Booker Prize for Fiction longlist will further be pared down to a shortlist of six which will be announced in September. The winner will be announced in a black-tie dinner in London on October 17, and will be awarded Â£50,000. 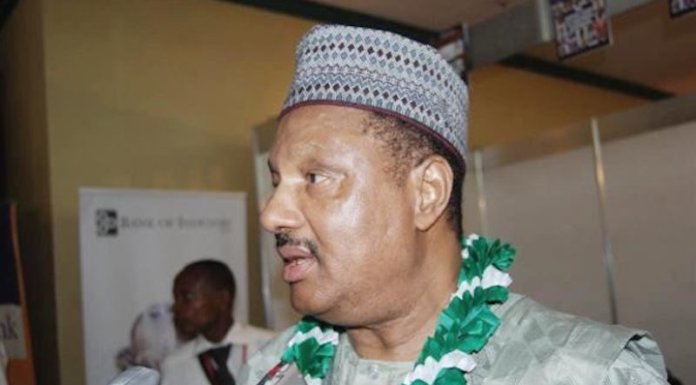