The double medalists in the long jump and 200m at the 2013 edition of the Worlds in Moscow began her final preparations almost immediately her plane touch down in London.

Okagbare is expected to open her quests for podium placement in the womenâ€™s sprint with first round heats in four days time. This is her fourth time outing at the summit of athletics expected to attract the best sprinters from around the globe to London.

She won a silver medal in the long jump and added a 200m bronze at the Moscow edition four years ago to make her Nigeriaâ€™s most achieved athlete at the Worlds.

IAAF confirmed Okeâ€™s eligibility as area champion in an e-mail to the AFN yesterday.
Oke, who holds a personal season’s best of 16.70m and qualified for the championships as an area champion following his victory at the African Championships last year in Durban, South Africa.

He will be making his third competitive trip to the championships after making his debut in 2009 at the 12th edition of the IAAF flagship event in Berlin, Germany. He was a finalist two years ago in Beijing, China at the 15th edition of the championships where he hopped, stepped and jumped 16.81m to end up as the eighth best triple jumper at the event.

Oke’s addition has increased to 18 the number of Nigerian athletes that will compete at the championships following the addition of sprint hurdler, Lindsay Lindley in the 100m hurdles and the 4x100m women’s relay team which has reigning national 100m champion Aniekeme Alphonsus Etim, Wisdom Igbinosun Isoken, Jennifer Madu and Maria Thompson Omokwe and Okagbare.

As at press time last night, the British High Commission was yet to issue entry visas to the home-based athletes who are scheduled to leave for London from Nigeria with only
two days before the start of the championships.

AFN Secretary General, Amaechi Akawo, confirmed to reporters yesterday that he has not received any positive response from the Embassy as at the close of work on Tuesday but believes the visas will be issued before the championships get underway on Friday.

â€œI am regularly in communication with the IAAF and I believe the embassy will realise the athletes and officials whose passports are before it are representing the most populous black nation on earth and a strong member of the Commonwealth nations,â€ he said. 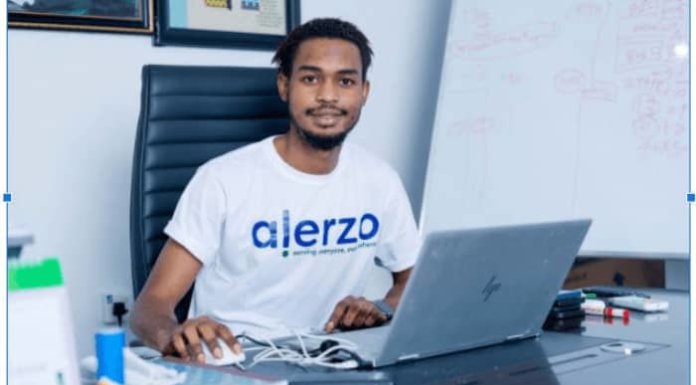