Workers of the National Drug Law Enforcement Agency (NDLEA) have alleged that 41 personnel had died in the last one year Col. Muhammad Mustapha Abdallah (retd.) took over as the Chairman/Chief Executive of the agency.

Some of the workers attributed the deaths to strange circumstances as a result of â€œdifferent types of woesâ€ the workers are going through.

â€œThese officers did not die as a result of operational hazards, accidents, or by mob attacks, but because of series of prolonged internal problems arising from inability of the management to address welfare and health deficits of the workforce which have persisted over the years. This colossal loss in under populated agency is unimaginable,â€ one of the workers told THISDAY.

The workers noted that these harvests of deaths cannot be experienced even in a war zone or battle field and attributed it to poor medical attention and facilities, total neglect, care and welfare packages and more importantly â€œanti-people policies and directives of the agency against its work force.â€

The workers said the high death rates at the agency under Abdallahâ€™s regime calls for a serious concern, pointing that if the agencyâ€™s leadership does not wake-up from its operational and administration slumber, and address these fundamental flaws, soon or later, the agency might cease to exist.

THISDAY learnt that currently, the entire workforce of the agency is 5,001 and in less than one year 41 operatives died representing 0.77%.

The workers said that Nigeriaâ€™s efforts to tackle drug crimes are greatly hampered by human, material, and administrative factors, noting that there are lot of hindrances and bottlenecks impinging on the effectiveness of Nigeriaâ€™s fight against narcotics and described NDLEA as a law enforcement agency that is characterised by insensitive and poor leadership, â€œwhose workforce that groans under bondage cannot be said to tackle drug crimes effectively.â€

â€œThe current workforce of the NDLEA is subjected to dehumanising work environment, frustration, anger, hopelessness, hatred, illusion, occupational risks and hazards, depression, poor medical facilities, welfare, care etc. Any workforce in any organisation that suffers economic and social oppression and injustices will not be vibrant and healthy and as such will experience woes or disasters. It is a trend and pattern in the NDLEA that officers hardly get their benefits or allowances as at when due either their operational or medical allowances. The hardest hit is the junior officers or cadre. The entire workforce is working in a demoralisng and harsh environment while the top management staff swims in open affluence. It is disturbing that the agency has failed to address squarely the economic and social needs of its workforce,â€ the workers lamented.

But spokesman of NDLEA, Mitchell Ofoyeju, reacting to the allegation said: â€œIt is unthinkable and highly superstitious for anybody to link the deaths to leadership. The deaths were natural because there has not been any case of a family going to hospital to conduct autopsy because they suspected that their loved one died unnaturally. It is God that gives and takes life,â€ Ofoyeju said.

He described the NDLEA Chairman as seasoned and experienced officer, who has combined military strategy with narcotic counter technique, â€œwhich is a fine blend for the agency. NDLEA has never had a Chairman with such background so we need to leverage on his experience.â€
Ofoyeju also disclosed that the major challenge the agency is facing is paucity of funds and not that there were funds and the Chairman diverted it. â€œSo government should increase the funding of the agency. What we are suffering from is poor funding, so we donâ€™t have problem with leadership. Our Chairman has made several efforts, including writing letters and meeting with key people in government to press the need for increase in the funds given to the agencyâ€, he said.

However, the workers alleged that stagnation, ethnic and skewed posting have become common feature that have plagued the workforce in the agency till date, noting that this also aggravates anger, depression, despondency, health and emotional problems which manifest on the faces of the officers on daily basis.

â€œIt is saddening to note that in all these orchestrated shenanigans; management insists that all is well. It seems that the agency is not in motion at all given the poor attention it gives to its plethora of social and economic issues. Facility visits to all formations of the agency in Nigeria show a total decay and a failure of administration whose workforce has become traumatised and despondent. For example, an agency that values its workforce will not kill its medical unit or facilities or abandons it. The agencyâ€™s medical unit is not working well while recommendations or inputs from this near-dead unit are always ignored by the power that be,â€ another official told THISDAY.

But as the spokesman of NDLEA stated that all these problems enumerated by the workers, could be taken care of if there were more funds for the agency. 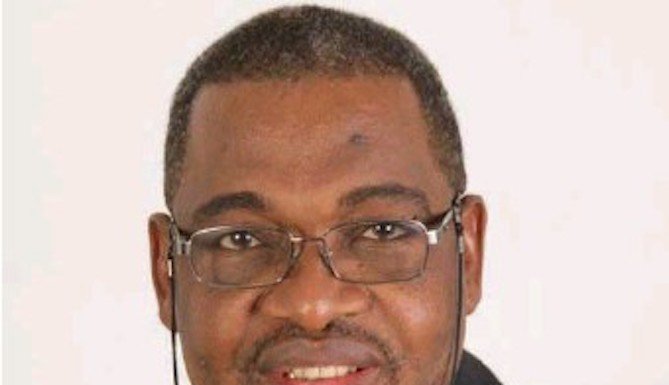