The Seme Area Command of the Nigeria Customs Service (NCS) has pledged to sustain its anti-smuggling activities along Seme border with a view to enhancing government revenue.

The Customs Area Comptroller, Compt. Mohammed, Aliyu who stated this in a chat with journalists said the command has in recent times engaged in a renewed effort of aggressive anti-smuggling operation by tightening the land border against smuggling activities.

According to him, the command is deploying all necessary tools to ensure that the core mandate of the Service is achieved.
â€œThis is because actualising the functions of revenue generation and legitimate trade facilitation depends solely on how smuggling activities are aggressively suppressed to the barest minimum.

â€œIt is against this backdrop that the anti-smuggling unit of the command has intensified its operations in order to curb the menace of trans-border crimes (smuggling) and other vices.

â€œThe ongoing aggressive patrol by the anti-smuggling operation unit of illegal routes and flanks of the border is yielding tremendous results, and has translated into the seizure of numerous items,â€ he said.

Combating smuggling, he noted, is a major responsibility that the Nigeria Customs Service is saddled with, and as such, compliance with Government fiscal policies is not an option to an institution that is bestowed with such enormous responsibilities.
Furthermore, he said that officers are adequately motivated and re-oriented to execute their functions creditably and discretionally without compromise.

Aliyu reiterated that in order to key into the presidential mandate (reform, restructure and revenue generation), smuggling activities have to be confronted headlong in order to prevent revenue leakages.

â€œThis reality has necessitated the proactive approach of the enforcement unit to ensure smuggling activities is maximally suppressed in order to enhance and boost revenue generation,â€ he stated.
The Commandâ€™s helmsman, while showcasing the seizures made, charged all officers and men to maintain the tempo in combating smuggling activities across the frontier.
He added that though the drastic reduction of economic activities through the corridor has impacted negatively on the revenue profile of the command, the Command remains undaunted in ensuring that smuggling is suppressed to its barest minimum.

The seized items included 3200 x 50KG bags of rice, 1000 cartons of frozen poultry products which has since been destroyed in accordance with the extant laws,720×25 jerry cans of vegetable oil and 57 bales of second hand clothing, with a total duty paid value of fifty four million, four hundred and sixty five thousand naira only (N 54, 465, 000.00).

The Comptroller therefore called on all concerned Nigerians, stakeholders and other relevant agencies at the borders to help the service in giving credible intelligence for all kinds of trans-border crimes to be nib bed in the bud.
He re-iterated that the command will continue to protect the Nigerian economy by ensuring that our local industries are protected to give employment opportunities to the teaming population of our unemployed youths.
He further stated that this can only be achieved by ensuring that the fiscal policies of the federal government are enforced to the later.

He used the Customs Community Consultative Forum (CCCF) platform to sensitise and advise the youth in the host communities to stay away from border vices as offenders caught in the act will be made to face the full wrath of the law. 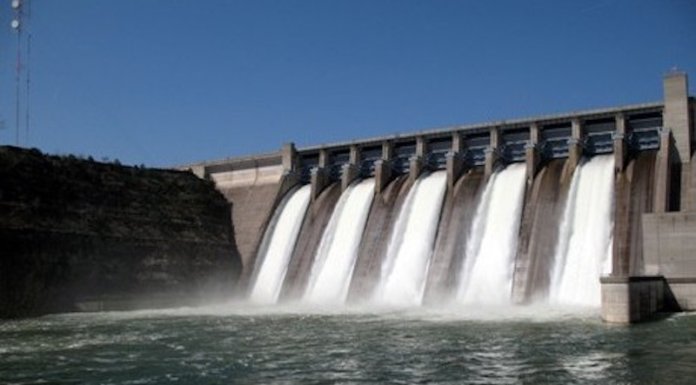