Monaco saidÂ Wednesday that no deal has been reached with Real Madrid for teenage French international striker Kylian Mbappe.

Monaco Vice-president Vadim Vasilyev also said in a press conference the principality club was in discussions with Mbappe over a new contract extension.

The 18-year-old has been the subject of intense transfer speculation linking him to a world-record â‚¬180-million move, with Spanish sports daily Marca reporting on Tuesday that a fee had been agreed between Real and the French Ligue 1 champions.

“I have read a lot of things in the press,” said Vasilyev.

“So far we have not signed any agreements with Real or any other club. All big clubs want him, he’s the great hope of European football.
“We are in discussions over a contract extension with Kylian and we hope to reach an agreement.”

Mbappe burst onto the scene last season as he helped Leonardo Jardim’s side claim their first French league title since 2000 and reach the Champions League semifinals.

The pacy forward scored 15 Ligue 1 goals and six in as many starts in Europe, all of which came in the Champions League knock-out stages.

Having been linked with possible moves to a host of top clubs, Real had appeared to be on the brink of getting their man.
But Vasilyev insisted that Mbappe needed to be given time to make a decision of that magnitude at such a young age.
“There is too much media pressure around him,” he added.

“It’s not easy for him, but he handles it well… We want to take the time to chat quietly with the player and his family.” 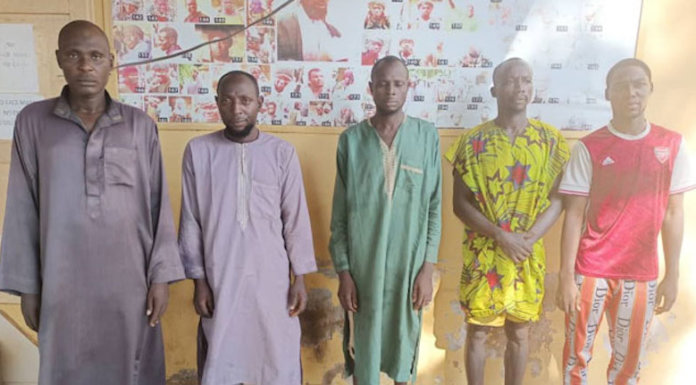