The National Youths Service Corps ( NYSC) has deployed 2,300 corps members to Sokoto State under the 2017, Batch ‘A’ Stream 11.

Making the disclosure during a chat with journalists in SokotoÂ Tuesday, the NYSC state Coordinator, Alhaji Musa Abubakar, said the Permanent Orientation Camp at Wamakko Local Government Area of the state would be opened onÂ July 26, 2017.

Abubakar stated that the registration of the corps members would also commence onÂ July 26.

“Consequently, registration exercise commences on the same day, while it closes byÂ midnightÂ ofÂ July 27, 2017. In the same vein, the corps members who may successfully register will be sworn in onÂ July 28, while the camp closesÂ on Tuesday, August, 15,” he said. 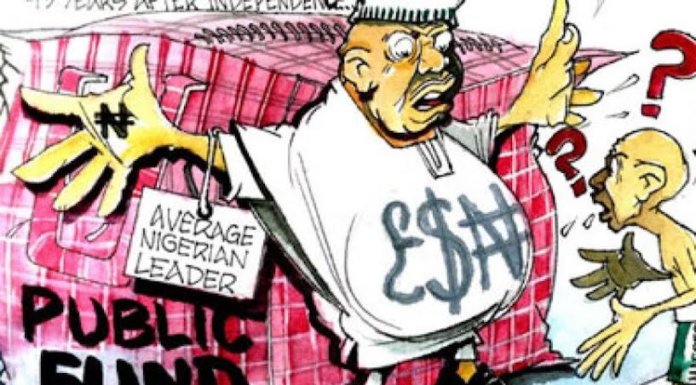