Last week, the Minister of Health, Professor Isaac Adewole, suspended the Executive Secretary of the National Health Insurance Scheme (NHIS), Usman Yusuf, over allegations of fraud, by two separate groups, in order to ensure a thorough investigation of the allegations. But in a rare show of arrogance and insubordination, the type alien to structured public service, Yusuf slammed back at the minister and said he had no such powers to suspend him and that only the President could exercise such power of sanction.

Chief of Staff to acting president Yemi Osinbajo, Mr. Ade Ipaye, had in a letter dated July 10, 2017, acknowledged the receipt of two separate petitions against Yusuf, dated April 21, 2017, from one Solomon Agbo and another, dated May 12, 2017, from Dr. Tunde Ladele.
Consequent upon this, Osinbajo directed Adewole, to further probe the allegations against Yusuf. Barely 24 hours after Osinbajoâ€™s directive, the House of Representatives stepped in and asked the minister to recall the embattled NHIS boss. This was believed to have emboldened Yusuf, who rejected the suspension order and said Adewole suspended him, because he refused to accede to a political request from the minister.

The intervention of the House of Representatives without a whiff of effort to first find out what was wrong, is not only uncalled for, it could also deepen the culture of indiscipline in the public service. There is no gain saying that this intervention has put the federal legislature in bad light. Attempting to reverse a lawful order of a minister over an agency under his supervision, especially as it relates to issues of fraud, could encourage insubordination in public service. This must not be allowed to become a horrible precedent in the public service. 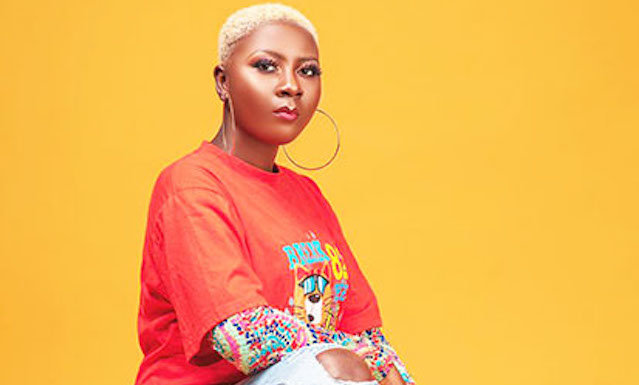