According to the invite sent to The Capital, a thanksgiving service holds in the morning while a grand reception where friends and associates of the former Deputy Governor of Akwa Ibom State would be feted is planned for noon. It is the first reception to be held in his honour by his kith and kin since his new appointment. Indeed, congratulations and cheery pats on the back are in order for Ekere.

Barely one year that he was appointed to steer the affairs of the NDDC, Ekereâ€™s achievements have been hailed across the region. A pragmatic and proactive leader, he introduced the robust and revolutionary 4-R strategy, which he described as â€œReforming the governance systems to ensure that as an organization, they comply with extant rules and regulations and prevent mistakes of the past from recurring; Restoring the core mandate of the commission by ensuring that they have a properly prepared set of master plans for the nine states; and reaffirming the commissionâ€™s commitment to doing whatâ€™s right and proper.â€ According to the native of Ikot Oboroenyin, Edemaya Clan in Ikot Abasi Local Government Area of Akwa Ibom State, weak organizational structure, procedures and processes were among the factors that limited the implementation of the NDDC mandate. Among other laudable achievements, he also created the Project Monitoring Information System, a dedicated portal where a breakdown of all contracts awarded, projects/programme status and locations, contractorsâ€™ information, project value and other information from inception to date are made available for the public to access. The PMIS, which fosters engagement between all stakeholders in the value chain including stakeholders, has been described as revolutionary especially by those familiar with the opaque operations of the commission before now. 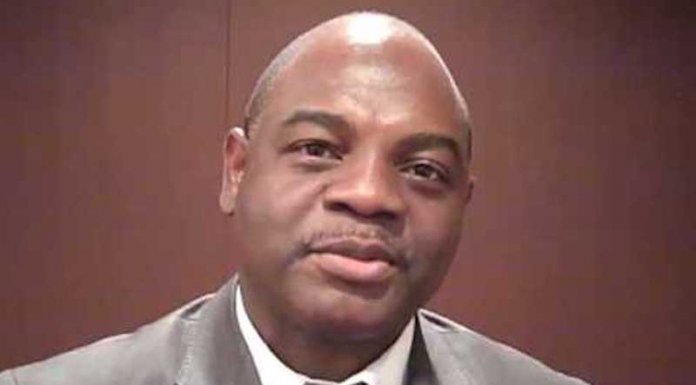