This was confirmed by City Manager, Pep Guardiola, when speaking to the media about the 20-year-old marksman thursday.

EPL outfit Leicester City is believed to have agreed a transfer fee with Iheanacho’s current club.
â€œKelechi is close to a move, it should be done in 10 days,â€ said Guardiola on OwnGoal. Nigeria.

â€œIt is an honour to work with him. Itâ€™s not easy for him as he didnâ€™t get a lot of chances (in the team), but his behaviour was good.

â€œKelechiâ€™s a young player. He needs to play at that age and thatâ€™s why he, and the club decided, it was best for him (to leave

The talented forward went on to score 21 goals in 64 matches in all competitions after making his debut for the club in 2015. 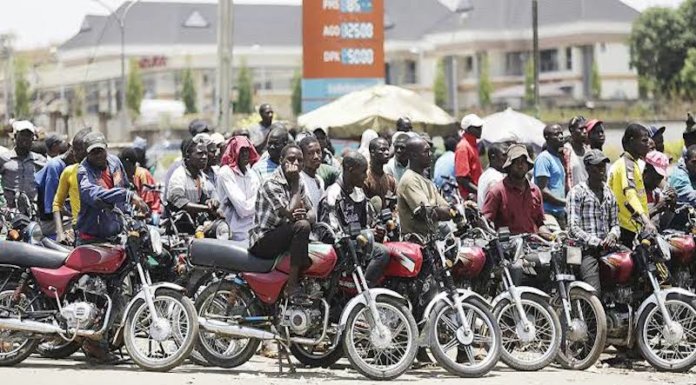