The menace of flooding is a problem that vulnerable cities deal with every time it rains, especially with the changing climate. In Nigeria, however, the havoc done by heavy rains of last week in some parts of the country requires urgent actions. Olawale Olaleye writes

Last weekâ€™s flooding in some parts of the country wasnâ€™t peculiar to Nigeria or its supposedly vulnerable cities. Many cities around the world â€“ from London to America, Peru, India and Pakistan amongst others â€“ also had their frightening share of the ugly experience. For some, therefore, it was no more than a universal repercussion of global warming as a result of the changing climate.

But a review of the damage done by the unceasing downpour for nearly seven days threw up caution as a majority of the consequences were fallout of poor administrative procedures as against hiding behind the effect of climate change.
From the reports on the effects of the rain in Ikoyi and Lekki areas of Lagos, Suleja in Niger State and Ibadan in Oyo State, a lot of homes were not only submerged in the flood that rose exponentially, but also thrown into darkness. There were also reports of deaths, at least, 11 people reportedly died in Suleja and other towns in Niger State put together.

As a result of the impact of the flood, residents of the swanky Victoria Island, Lekki and Ajah parts of Lagos were still submerged in flood as at Monday, hoping it would recede as quickly as possible. In fact, many residents in the vulnerable part of the state were warned to vacate the flood-prone areas, because of the expected intense rains.
It was to this end that the popular Ahmadu Bello Way was shut down with residents resorting to the use of canoe to move around. The Lagos State Police Command announced the shutdown of the Ahmadu Bello Way, Victoria Island. A statement by ASP Olarinde Famous-Cole, Police Public Relations Officer, Lagos State Police Command, informed the public that Ahmadu Bello Way was temporarily closed as a result of the flooding.

Lagos State Commissioner for the Environment, Babatunde Adejare, who inspected the affected areas, however allayed fears of residents and said government had activated its emergency response system to react efficiently where necessary. He was certain that the floods would recede after a period of time, but attributed the cause to the high tide of the lagoon slowing down the flow of rainfall from drainage channels.

Niger State was terribly hit by the floods after five hours of rainfall. Nine people died in Checheniya and one in Kuala, Suleja. Another person died in Ayin-Nassarrawa in Tara Local Government Area of Niger State. Here, houses were submerged, while properties worth many millions of naira were destroyed in Kaltuma and Angwan in Suleja. The worst-hit areas were Kaduna Road through Bakin-Iku, Chanchania and Yaro College, Kantoma, Kuspa, Angwa Gwari, and Angwa Juma.

Niger State Emergency Management Agency (NSEMA) Director-General Ibrahim Ahmed said two bodies were found and that search and rescue operation officials were at the site to recover the remaining bodies. He said the identities of the victims were yet to be ascertained, but confirmed that 11 people had been declared dead between Saturday night and Sunday morning.

The case of Ibadan was not different either, except that no case of death was recorded as it was in Lagos. However, properties worth millions of naira were reportedly destroyed after five hours of continuous rainfall. Many crop farms and fish ponds were said to have been swept away by the flood. Mostly affected by the flood were Odo-Ona Kekere, Arapaja, Akala Way and Gbekuba.

Although it had been predicted that there would be a major rise in sea level and increased levels of precipitation both of which could lead to mass flooding, with an estimated average of over 320mm of rain, the normal wettest month of June had extended into July, thus throwing up devastating rainfall.

The Nigerian Meteorological Agency (NiMet) predicted early rainfall and early cessation in many parts of Nigeria in its 2017 Seasonal Rainfall Prediction (SRP). In a public presentation of the agencyâ€™s 2017, SRP, the Director-General, NiMet, Prof. Sani Machi, disclosed that â€œExtended rains of three to eight days are predicted for areas in and around Adamawa, Ogun, Edo, Niger Delta and low-lying areas such as Lagos.â€

Importantly, however, is the fact that the damage done by this yearâ€™s rainfall may have been made possible by the dispositions of people and the government. These include poor building regulations, poor and in some cases, no drainages during construction, illegal dumping of refuse in non-designated places, haphazard dropping of plastics and nylons in gutters and drainages, causing blockages, the sand-filling of the ocean and Lagoon without proper impact assessment, in most cases.

This much was confirmed by the National Emergency Management Agency (NEMA) in Ibadan, when it blamed the flooding on the failure to obey town planning rules and consequently recommended demolition of structures built on waterways to prevent incessant flooding and loss of lives.

The price yearly paid for flooding in the country is too much to overlook some of the causes, especially those that can be identified as lack of enforcement of rules and regulations by the government. This is therefore a challenge to government, that it must take very seriously, the human causes of flooding and complement this with the issue of climate change through intensified campaigns for better understanding of the import of climate change. 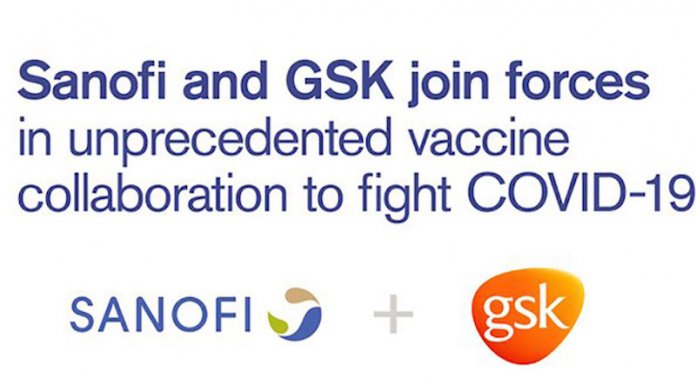