The Bank of Industry (BOI) plans to inject N1trillion into the Nigerian economy through collaboration with financial institutions in the country and development institutions in Africa.

The Managing Director of BOI, Mr. Olukayode Pitan disclosed this to journalists on TuesdayÂ at the inauguration of the governing board of the bank at BOIâ€™s headquarters in Abuja.

The synergy, Pitan said was to further deepen the bankâ€™s involvement in the development of the economy as well as providing necessary impetus in revitalising key sectors that have been stressed by the global economic downslide.

The intervention, he posited, was the resolve of the new management to be abreast of advancing the economy in furtherance of keeping the bankâ€™s mandate of providing financial assistance for the establishment of large, medium and small projects as well as the expansion, diversification and modernisation of existing enterprises; and rehabilitation of existing ones.

The BOI, he said, would invest the fund in infrastructural development, focus more on small and medium enterprises without neglecting large scale businesses and assist in remedial activities such as building road network to attract investors who are interested in working with the Nigerian government.

He promised that the board would uphold the interest of beneficiaries of the bank while it will create opportunities for more entrepreneurs to benefit from the bank and consequently contribute their quota to national development.
The chairman said board members will justify their appointments as a call to national service by being transparent in performing their oversight duties.

â€œThe Bankâ€™s reputation and success is built upon a foundation of integrity- a commitment to act within the highest ethical standards and to conduct its business honestly and transparentlyâ€, he stated.
Inaugurating the board, the Minister of Industry, Trade and Investment, Dr. Okechukwu Enelamah, said BOI needed to raise its capital base to further assist SMEs.

Enelamah stressed that the bank had actually earned the trust of key agencies and institutions of government and has made remarkable impact in providing financial facilities to the cement, sugar and garment/ textile industries.
The minister said the Central BanK of Nigeria had been working with the BOI to boost loan accessibility by entrepreneurs and industrialists in the country,

“The bank has effectively collaborated with the ministry in the area of project financing and that the ministry is delighted in working with the Bank and other development institutions such as the Industrial Trust Fund (ITF), Small and Medium Scale Development Agency (SMEDAN), and the Nigerian Export Promotion Council (NEPC),” he said. 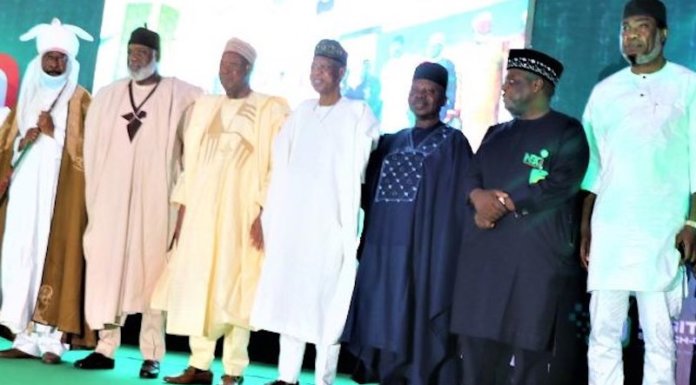