Laleye Dipo in Minna
Death toll in Sundayâ€™s flood that hit Suleja in Niger State has risen from 11 to 13.
Among the dead are a house wife and six of her children.

A good Samaritan who tried to rescue some children also reportedly died in the flood.
It was gathered that four other persons had been declared missing by their families.
Several electric poles and at least seven houses were destroyed as a result of the flood following five hours of rainfall.

THISDAY learnt that four victims were now lying unconscious at the Suleja General Hospital, though medical experts said there was a 50:50 chance that they would survive.
The state Emergency Management Agency (NSEMA) MondayÂ began search for those the flood could have swept away but as at press time, no new corpse was recovered.

The Director General of NSEMA, Ibrahim Inga, said the search team of the agency would move to Tafa Local Government Area where the flood also caused massive disaster on Sunday. 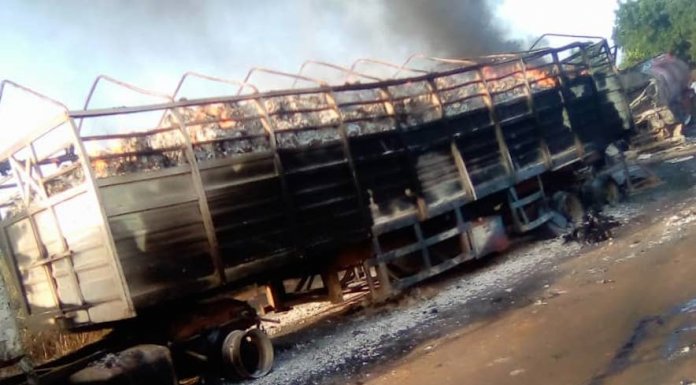